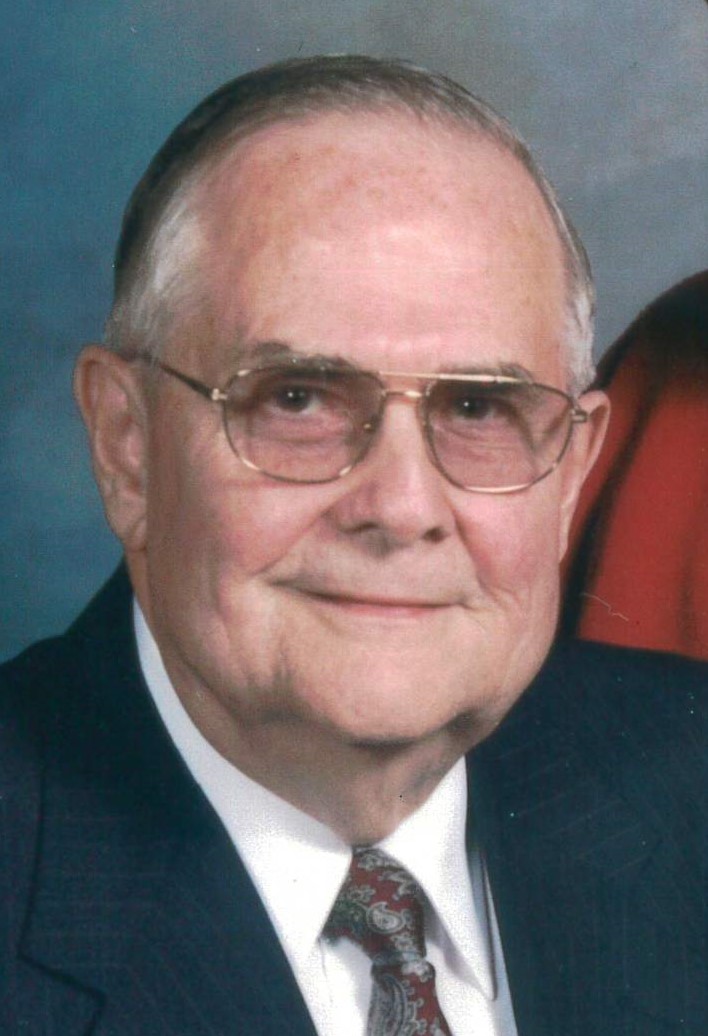 Robert Burl Bevington, 90, of Indianapolis, passed from this earth to his heavenly home September 6, 2020. He will be remembered as a loving husband and father. He graduated from Galveston High School. Bob served with the United States Army in Korea as a personal administrative specialist. He graduated from Purdue with distinction with a B.S. Degree in plant physiology agronomy. Bob was a member of Ceres and Alpha Zeta, a national honorary fraternity. He completed several courses in engineering mathematics and chemistry, which he dearly loved. Following his retirement from Eli Lilly, Bob was a realtor and a real estate broker. He was also a member of Gateway Community Methodist Church in Fortville, IN.

Robert and his twin brother, Raymond, were born June 5, 1930 to Ralph and Ola Bevington. Bob married Marilyn A. Ferguson on December 29, 1963 in Indianapolis. This marriage brought forth 2 sons, Robert A. and Brian Bevington, whom both reside in Indianapolis. This marriage of 56 years had many enjoyable memories, including a trip to Europe visiting 9 countries in 22 days.

Bob is survived by his 2 sons, Robert A. and Brian. He is preceded in death by his wife, Marilyn, who just passed away back in July 2020.

Services will be held at 11am on Monday, September 14, 2020 at Legacy Cremation & Funeral Services, 5215 N. Shadeland Avenue, with visitation starting at 9:30am. Burial to follow at approx. 1:30pm at Galveston Cemetery, Galveston, IN.