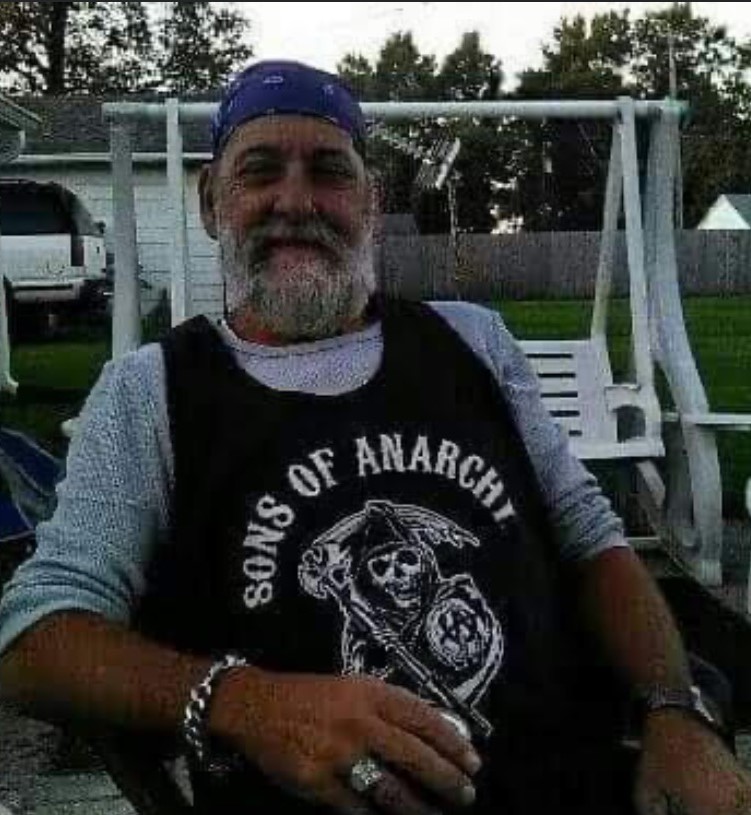 Robert earned is GED from Madison Heights High School, then later worked for Nestle for over 6 years. He also was a talented painter and handyman. Robert loved to enjoy life and have a good time. His ability to do impressions was outstanding, and he could imitate almost anyone. He was extremely fun to be around and had a wonderful personality. He was a pretty simple man who will be deeply missed by all who knew and loved him.

He is preceded in death by his parents listed above; daughter Lisa Sexton Porter; and several siblings.