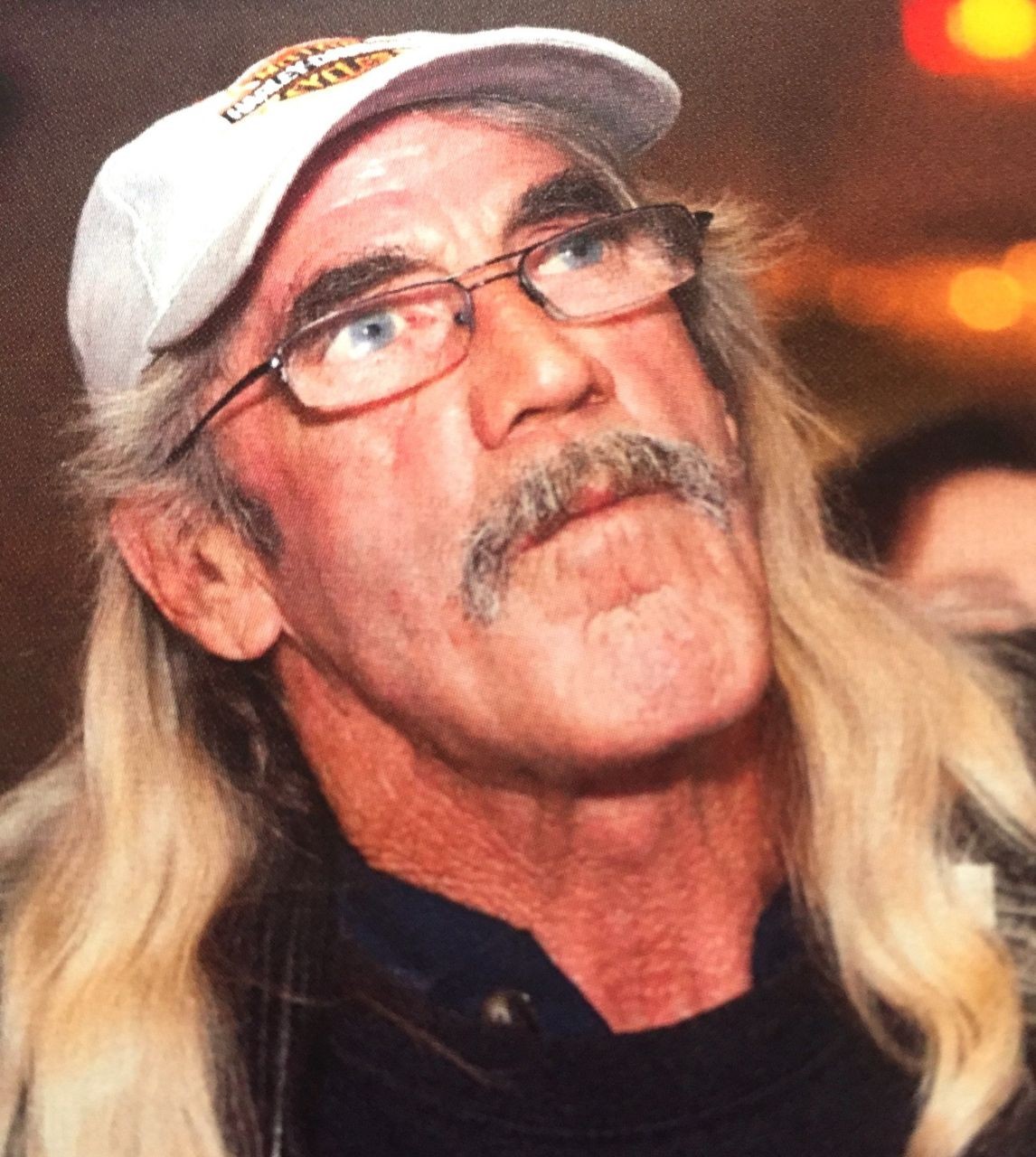 He was preceded in death by his parents, Cordell and Willidean Clayburn Koger.

OUR Robert D. Koger will have a service at 3pm on Saturday, June 10th in Indianapolis, Indiana atLegacy Cremation & Funeral Services, 5215 N. Shadeland Avenue 46226, with visitation from 1pm until the time of service. If you are able to attend, I would love seeing you then. If you can't be there then ...I intend on having a memorial service in Hoopeston, Illinois during summer. Time and day will be announced at a later date. All my love, Sharon