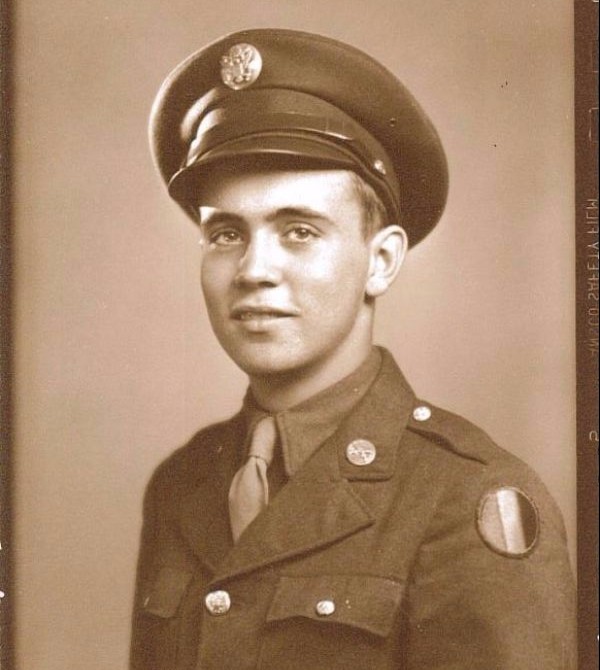 Robert J. Amon, 89, of Indianapolis, IN., passed away on January 5, 2017. Robert was born on February 4, 1927 in Indianapolis to Jesse and Florence (Dunn) Amon. He spent most of his life as a power plant engineer, during which time he married his wife of 65 years, Phyllis (Boone) Amon. Robert served his country faithfully, being drafted then reenlisting into the army of the United States of America.

Visitation will be held on Tuesday, January 10, 2017 from 4:00 p.m. – 8:00 p.m. at Legacy Cremation & Funeral Services, 1604 W. Morris St, Indianapolis, IN 46221. The funeral service will be held on Wednesday, January 11, 2017 at 11:00 a.m. at the funeral home, with burial to follow at West Ridge Park Cemetery. Donations in Mr. Amon’s memory can be made to Ben Davis Christian Church or Purdue University. Envelopes will be available at the funeral home.