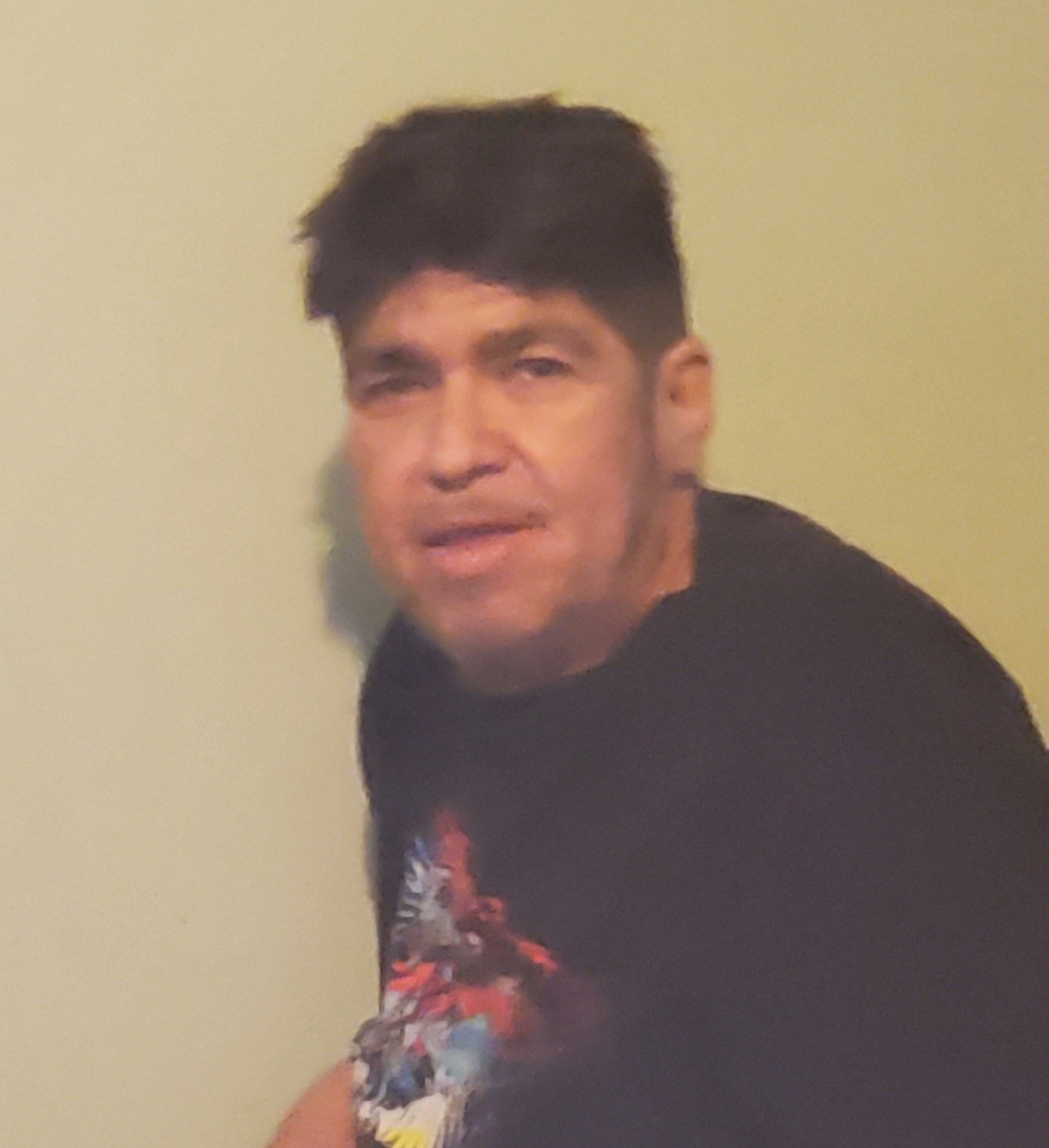 Born in: Louisville, KY
Resided in: Indianapolis, IN

Robert Kevin Gilbert, 60, of Indianapolis, passed away on August 11, 2021. He was born on December 9, 1960 in Louisville, KY to the late Robert and Thelma (Vincent) Gilbert. Robert graduated from Clarksville High School and Indiana State University. Robert worked at various jobs throughout his life but was best known for his many years at Domino’s Pizza, affectionately called “Pizza Bob”.

Robert loved to play pool and in his younger days was a ping pong champion.

He is preceded in death by his parents mentioned above.

Memorial Service to be held at Castleton Christian Church, 7214 Hague Road, Indianapolis, IN 46256 on Thursday, August 26th from 6pm-8pm.

In lieu of flowers, memorial contributions may be made to the funeral home or Amy to help with final expenses.