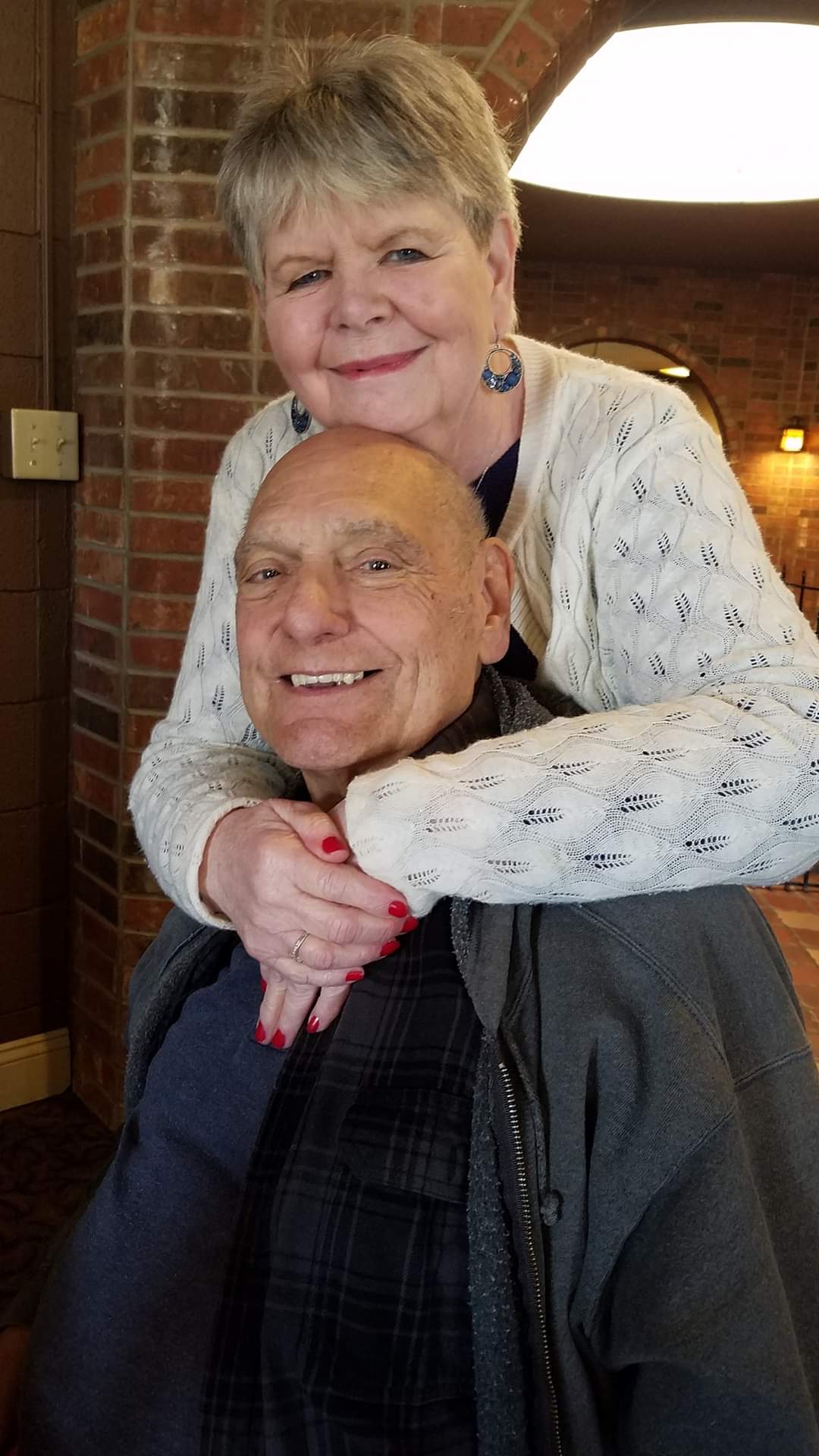 Born in: Marion, IN
Resided in: Anderson, IN

Robert was a graduate of Marion High School. He enjoyed spending time on the computer, time with family and friends, and attending church functions. He was an excellent cook. He was a member of By His Grace Ministries and served as a deacon. He was a former member of MCARC. He was a wonderful father, husband, grandfather, and friend who will be deeply missed by all who knew and loved him.

He is preceded in death by his parents listed above, brother Larry Richey, and step-son Brian Harney.

A Celebration of Life will be held at a later date.