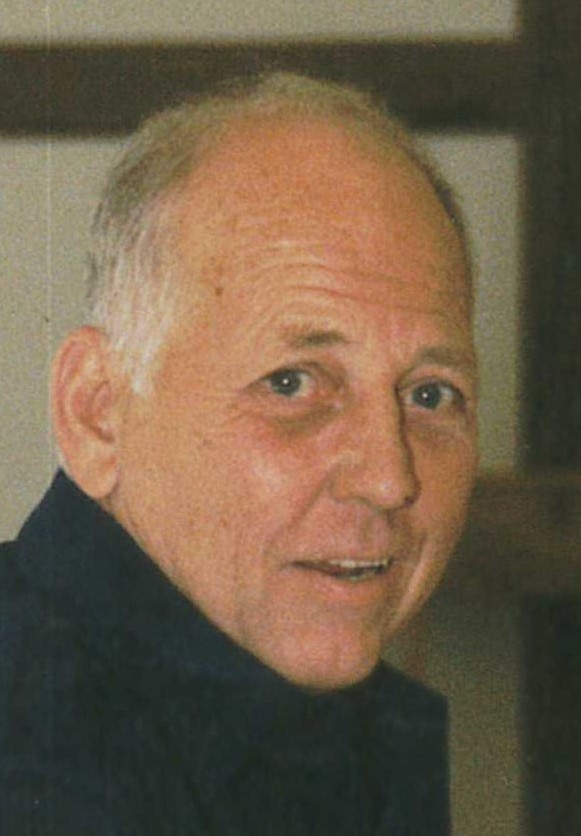 Robert W. Burton Jr, 76, Born September 22, 1944, was raised in Greenfield, Indiana. Robert was preceded in death by his beloved wife of 34 years Sheila May Burton, his parents Margaret and Robert William Sr., son Robert William III, and his brother Michael Burton. He was survived by his children Angela and Charles McGinnis, and grand-children Timothy, Ashley, Michele, Ava, Emma and Ethan. He was also survived by his very first great-grandson Nolan. Robert was also survived by his sisters Charlene and Sandy, along with many nieces and nephews whom he loved dearly. Robert served his country, was a proud fisherman, and retired as a plumber with McNeely plumbing for over 40+ years. He enjoyed being a positive role model and father for his grandkids, Ashley and Michele, whom he raised and shared many memories with including vacations to Canada, a cruise to the Bahamas, as well as multiple trips to Florida, Tennessee, and Brown County over the years. Robert loved gardening and decorating the home inside and out for every holiday just to see Sheila smile. Robert loved teaching all of his grandchildren the trade of fixing things yourself, being a handyman, and to not be afraid to try absolutely anything. Robert was a busy body who was never stationary. He once had worked on a broken foot for months before getting it looked at, and would also come home with his fingers covered in electrical tape only for Sheila (grandma) to find an almost severed finger. Robert didn’t care about any injury as he wanted nothing to stop him from being able to provide for his family. Robert was a man of many selfless acts who displayed love and kindness to anyone he met. Robert truly had such a big, sweet, and kind heart. The wonderful memories with you will go on and on forever, and will remain cherished in our hearts for eternity. We know you’re happy in heaven reunited with your beloved wife and family. Till we meet again on the other side. We love you, grandpa.In Lieu of an abundance of flowers grandpa had wished for people to contribute to Special Olympics, checks can be made payable to Marion County South Special Olympics ( MCSSO ) and can be mailed to 10897 Delphi Drive, Camby, IN, 46113.