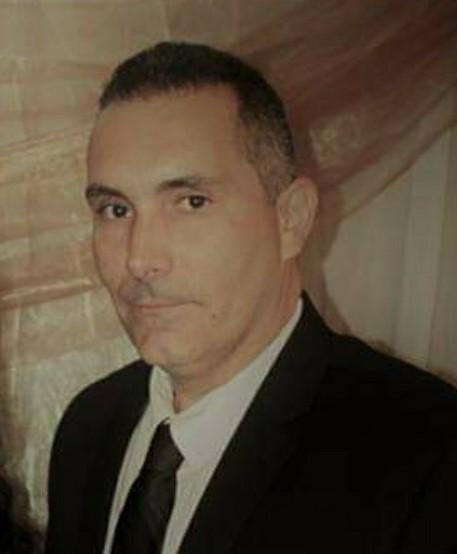 Born in: Chicago , IL
Resided in: Indianapolis, IN

Roberto Zavala Jr. took his last breaths on Monday, May 30th, 2022. We lost a son, brother, husband and father.

Roberto was born to Alejandrina Gama Zavala and Roberto Zavala Sr. in Chicago, IL on the 3rd of November, 1972. He and his family relocated to Indianapolis in the 90s and have been Hoosiers ever since. Roberto took great pride in his education. He graduated with a Bachelor’s degree from Purdue, and continued to further his education by taking several entrepreneurship courses and earning multiple HVAC certifications. He successfully opened his own business while simultaneously working full time at Freije.

He was married to Sandra Zavala, on the 19th of November, 2016, who survives him. Roberto is also survived by his daughter Samantha (3), and step-son Derek (26), sisters Elizabeth and Ney Zavala, and parents Alejandrina, and Roberto Sr.

Roberto was known for his dedicated work ethic and his passion for hands-on projects. He spent his free time reading and researching to learn different skills, whether it was work related or a project at home. He always had an open mind to anyone who could teach him anything new. And likewise, always liked to share his knowledge with anyone willing to listen. He was selfless, and always ready to lend a helping hand. Roberto will be missed dearly by friends and family but will be remembered by his contagious smile and kindness.

The memorial service will be held on Saturday, June 11th, at 11a.m. at Legacy Cremations & Funeral Services, 1604 West Morris St. Indianapolis, IN.