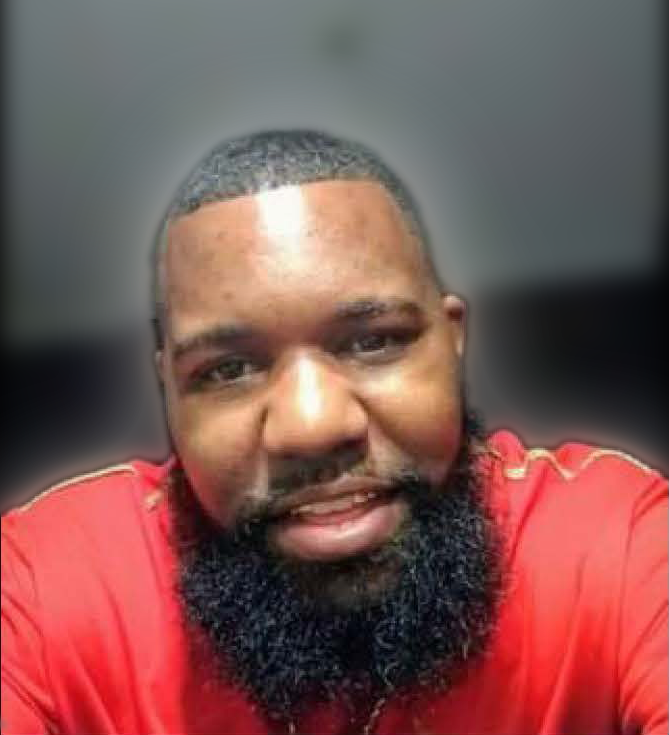 Rodney VonEric Nelson, Jr. was born October 23, 1987 to Rodney V. Nelson, Sr.
and Michelle Tharpe-Webb in Indianapolis, Indiana. He received his elementary
education in the Indianapolis Public School system, graduating from Arlington
High school. He furthered his education by studying at the University of
Southern Indiana in Evansville, Indiana.

He accepted Christ at an early age and united with Little Bethel Missionary Baptist
Church under the leadership of Dr. Troy E. Ladd. He was active in LBBC Youth
department and participated in activities with the Union District Baptist
Association’s Youth department.

Rodney enjoyed spending time with family and friends and was the “life of the
party”! He was an avid basketball fan and enjoyed playing the game. His favorite
team was the Los Angeles Lakers. Rodney was often referred by his friends as
LeBron James’ twin! The resemblance was remarkable.

Rodney VonEric Nelson Jr. departed this life on Monday, October 5, 2020 at 3:00
PM at Community North Hospital with his devoted mother at his side.

Rodney will be missed by all who knew and loved him. His maternal grandmother,
Mrs. Barbara Tharpe preceded him in death.

The live stream of the service may be accessed through this link: https://youtu.be/rv5H_ZG4nBY