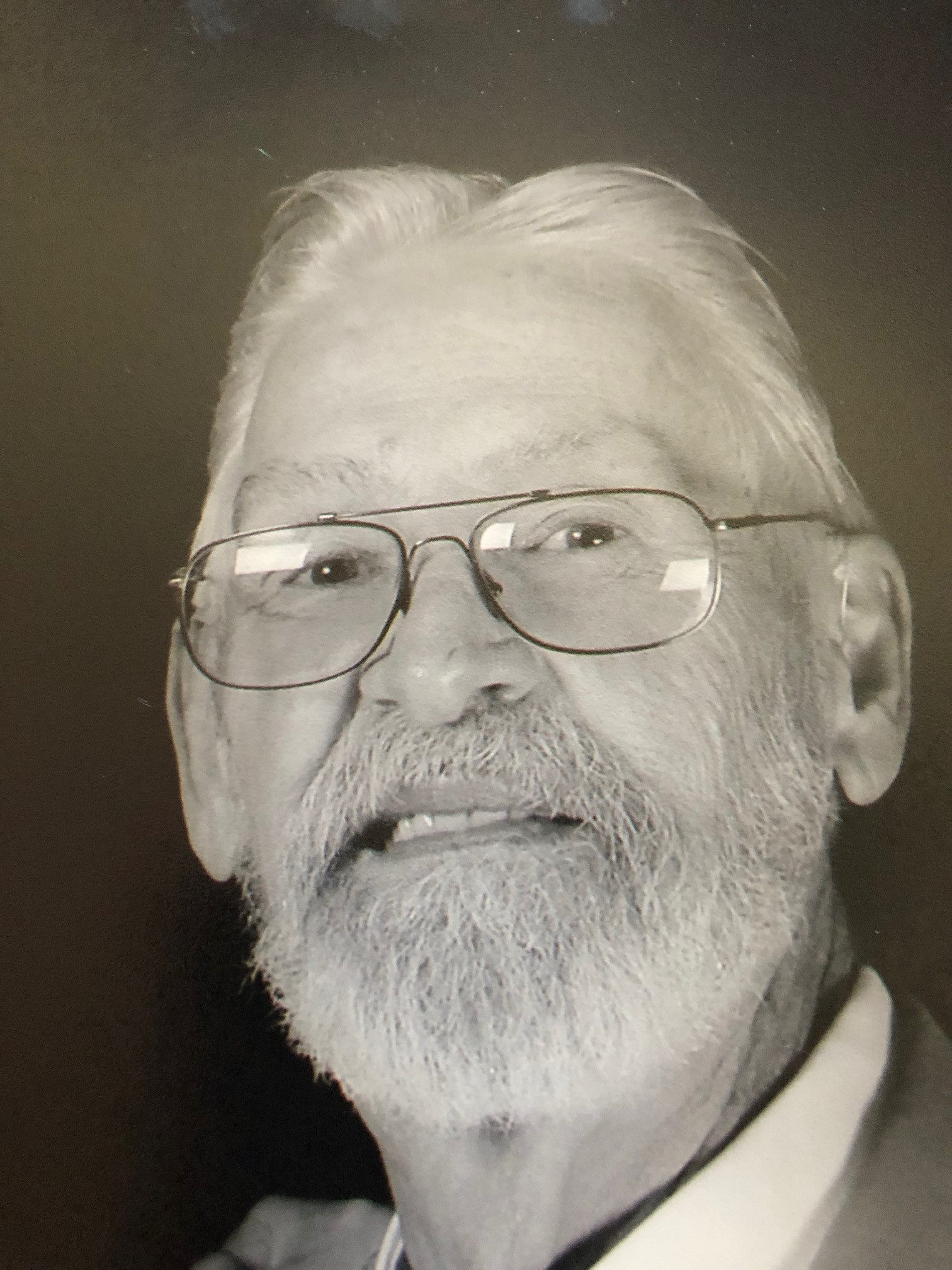 Born in: Cicero, IN
Resided in: Anderson, IN

He and his 3 brothers were raised in Cicero, Indiana. Roger and his first wife, Sue Molina McKee had one son, Jackson Purkey (Christine). He married Susan Marcum Purkey in 1976 and they have two children – Kylie Purkey (Charity) and Logan Purkey (Abby). Roger is also survived by his brother Fred Neil Purkey, two grandsons Owen and Declan, numerous nieces, nephews, grand dogs and grand cats. Roger’s two brothers Nolan and Paul preceded him in death.

Roger lived the majority of his life in Madison County Indiana in several settings including a farm he lived on at the time of his death. In 1998, Roger retired from General Motors after 34 years as an electrician.

One final question from Roger – “What color is a red fire engine, True or False?”

A memorial gift to the Madison County Indiana Humane Society would be a fitting gift to honor Roger and his love of his dachshund dog Lucy.