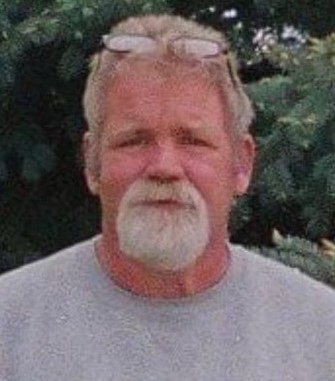 Ronald Dean Arthur, 61, of Indianapolis, IN; passed away on January 15,2022. Ron was a self taught handyman, known to many as the man who could build anything and fix it all. He retired from Castleton Park as a maintenance engineer.