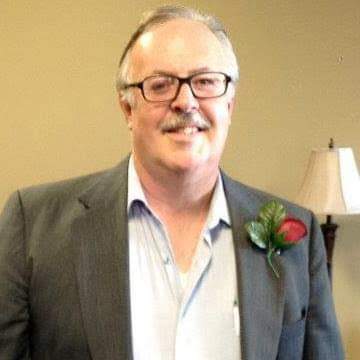 Ronald W. Eversole was a Wonderful man of God.

He served as co-pastor of J&R Ministry on YouTube.  He attended Emmanuel Church and other surrounding churches as well.  He served in the U.S. Army, 1983-1990.

Ronald was proud of his family.  He married Georgia Eversole, who passed away unexpectedly in February 2020.  If she needed anything, Ronald would see that it was done. He is survived by is children; Michael Burgess and Jennifer Eversole; nine grandchildren: Faith Webb, Austin Webb, Violet Burgess, AJ Burgess, Lilly Burgess, Daniel Webb, Alex Burgess, Bella Burgess, and Skye Porter; three sisters: Christine Zimmerman, Phyllis Eversole, Wilma Bowman; and he looked upon Mary Reel as an adopted daughter, although an adoption was never finalized.