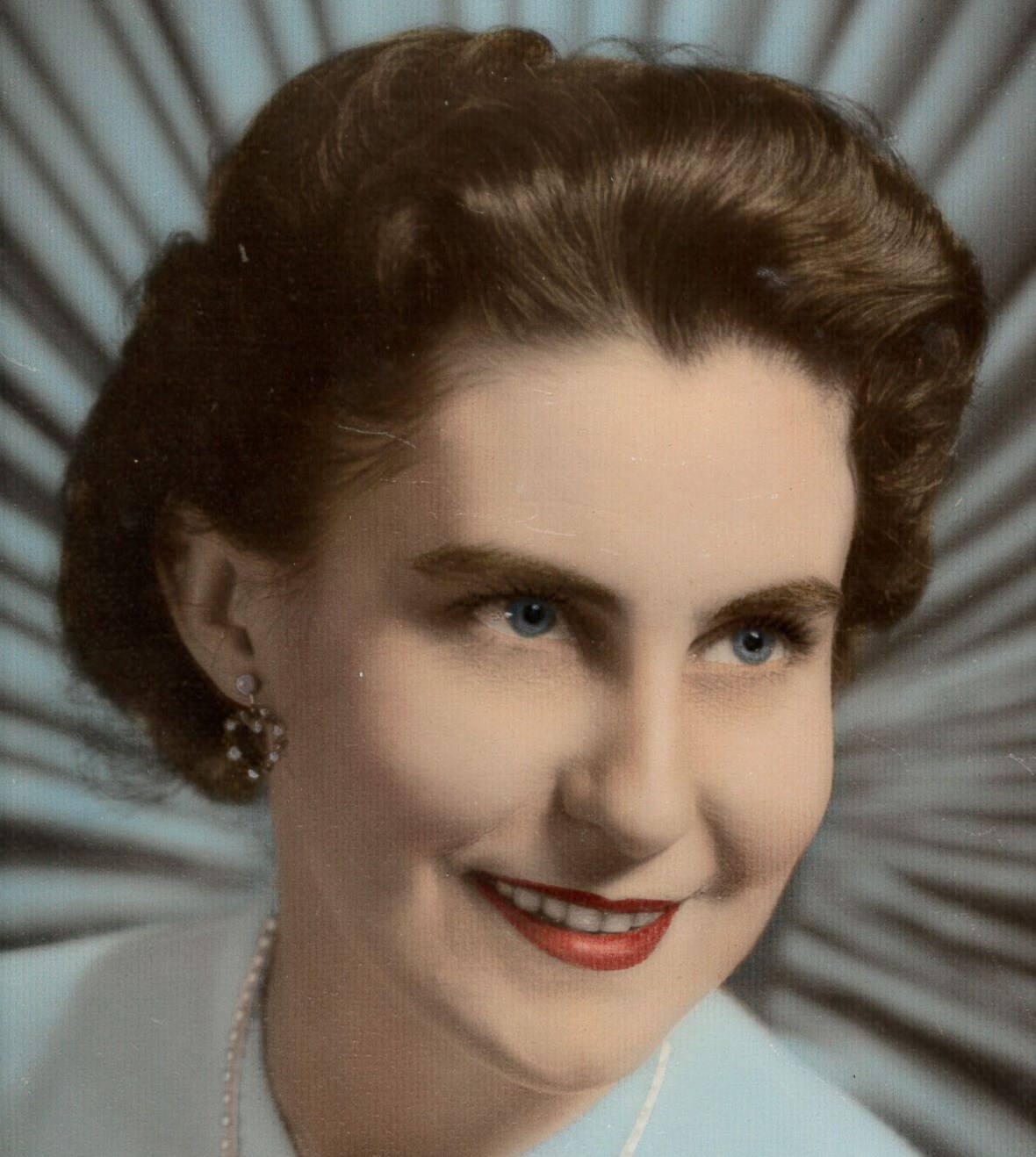 88, of Indianapolis,Indiana passed away on December 12, 2016. She was born in Indianapolis on October 23, 1928 to the late Burt and Ellen Rhoades. She graduated from Mooresville High School. Rosemary started working at Burlington Coat Factory when it opened on Shadeland Avenue,and retired from there in the early 90’s, when she started losing her eyesight. She loved to dance (including square dancing), country music, parades, and dessert. Any chance she got, she would listen to someone reading the Bible, and avidly listened to Joel Olsten every Sunday morning for church. Rosemary was a champion ping pong player, and collected everything from Christmas to gnomes to everyday knick knacks. But what Rosemary was really about was her children. She took care of her husband for 10 years when he became disabled, and after his death,she then took it upon herself at age 35 to raise her 4 children up right. Taking on a job to make ends meet, she provided everything possible as a single mom for her kids. Rosemary never wanted anything for herself,she was always more concerned for others. She will greatly be missed.

Funeral service will be 11am on Friday, December 16, 2016 atLegacy Cremation & Funeral Services – Lawrence, 5215 N. Shadeland Avenue,with visitation from 10am until the time of service. Entombment to follow at Washington Park East Cemetery, Indianapolis, Indiana.

In lieu of flowers,memorial contributions can be made to either the American Cancer Association orany Veteran Association.