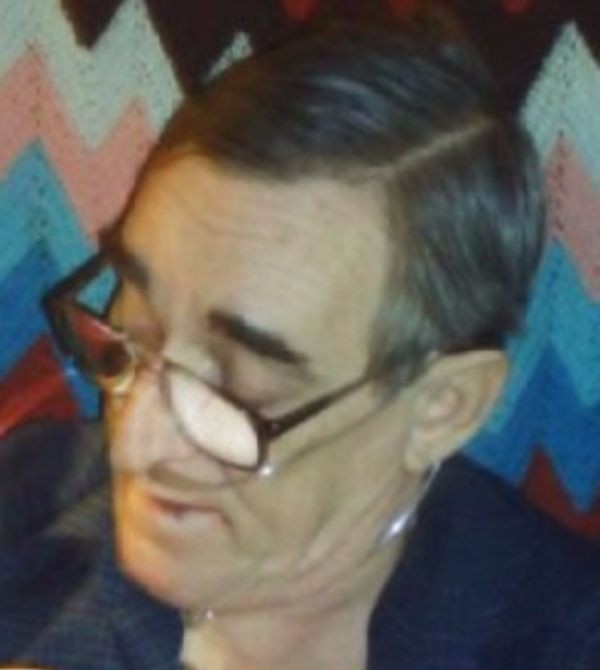 The family would like Russell to be remember as a very talented man, who enjoyed many hobbies. He enjoyed painting cars, building planes, and fix, repair and build anything that had to do with computers. He enjoyed keeping his self busy.

The family was very proud of Russell, he would have celebrated 34yrs of sobriety

in just days of his passing.