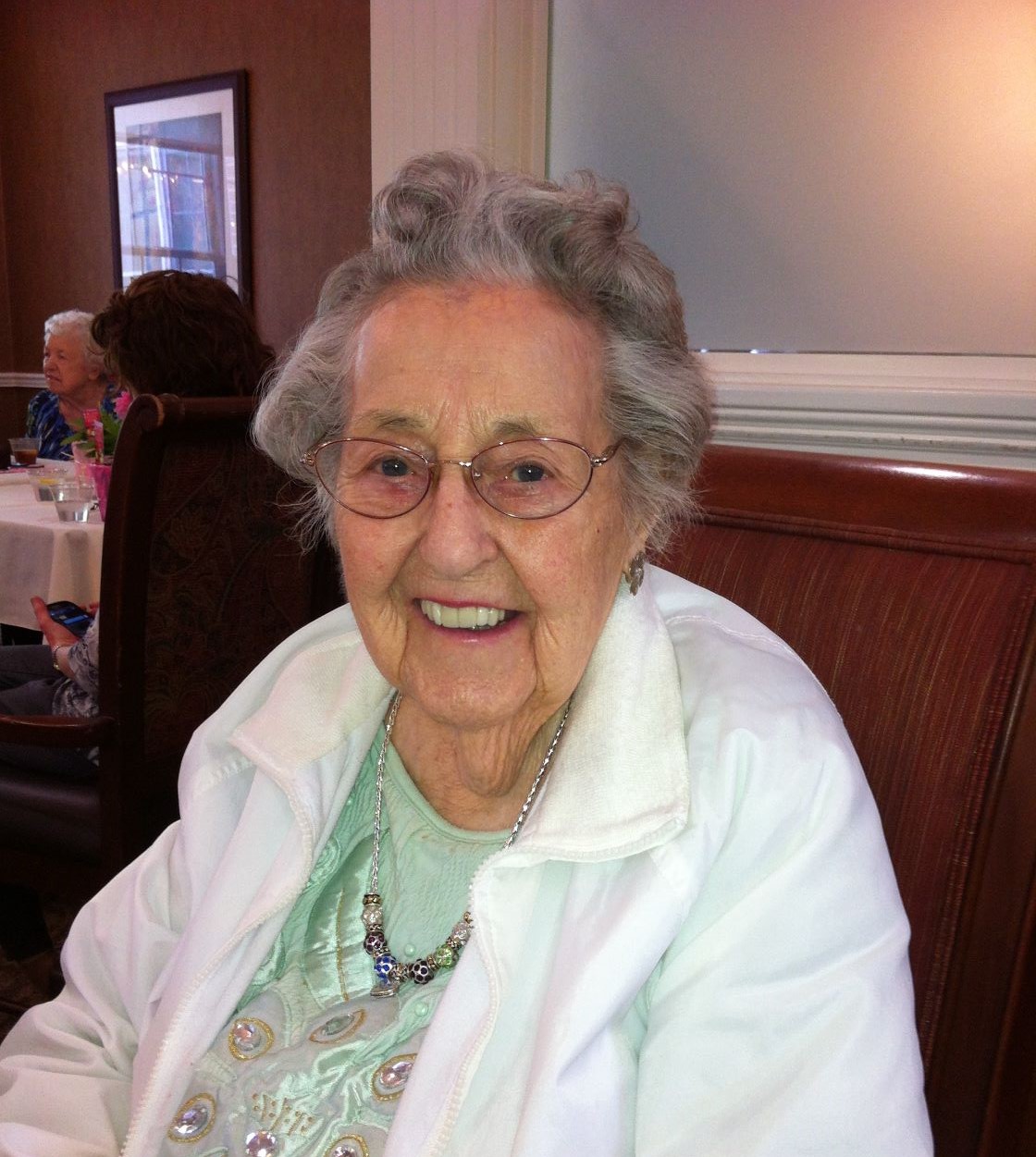 Ruth Criss Vigus, age 91, of Indianapolis died July 6, 2016. She was born September 12, 1924, in Clay County, Indiana, to Judge Herbert R. Criss and Versal B. White Criss.
Survivors include her husband of 66 years, Eugene F. “Gene” Vigus; daughters Jane Ann Vigus Steiner (Keith) and Judy K. Vigus and two grandchildren, Courtney L. & Kurt V. Steiner, many nieces and nephews. She was preceded in death by her parents, 5 brothers: Harold, Tony, Paul, Fred and Lee and 2 sisters: Naomi Criss Mascari and Ramona Ashcraft, as well as all of their spouses.
She was a 1942 graduate of Wiley High School and a 1946 graduate of Indiana State Teacher’s College (later ISU) in Terre Haute, IN. She was a member of the Gamma Gamma Sorority, and was very active in the ground work to get national sororities to the Indiana State Campus. She taught in high school for a couple of years, but preferred being out in the business world. She was an active member of the Lawrence United Methodist Church, a member of the Indianapolis Board of Realtors for many years, a member of the DAR, worked at the genealogy workshop of the Caroline Scott Harrison Chapter, was a member of the National Mortar Board Society, and was an avid collector of pop tabs for the Ronald McDonald House, helping to collect over 5 million pop tabs.
Visitation will be on Thursday, July 14 from 4:00 p.m. until 8:00 p.m. at Legacy Cremation & Funeral Services - Lawrence, 5215 N. Shadeland Ave., Indianapolis. Funeral service will be Friday, July 15 at 10:00 a.m. at Lawrence United Methodist Church, 5200 Shadeland Ave., Lawrence, IN. Entombment will be private.

The family kindly requests that, in lieu of flowers, memorial contributions be made to the Lawrence United Methodist Church or the Ronald McDonald House of Indiana, envelopes will be available at both the funeral home and church.