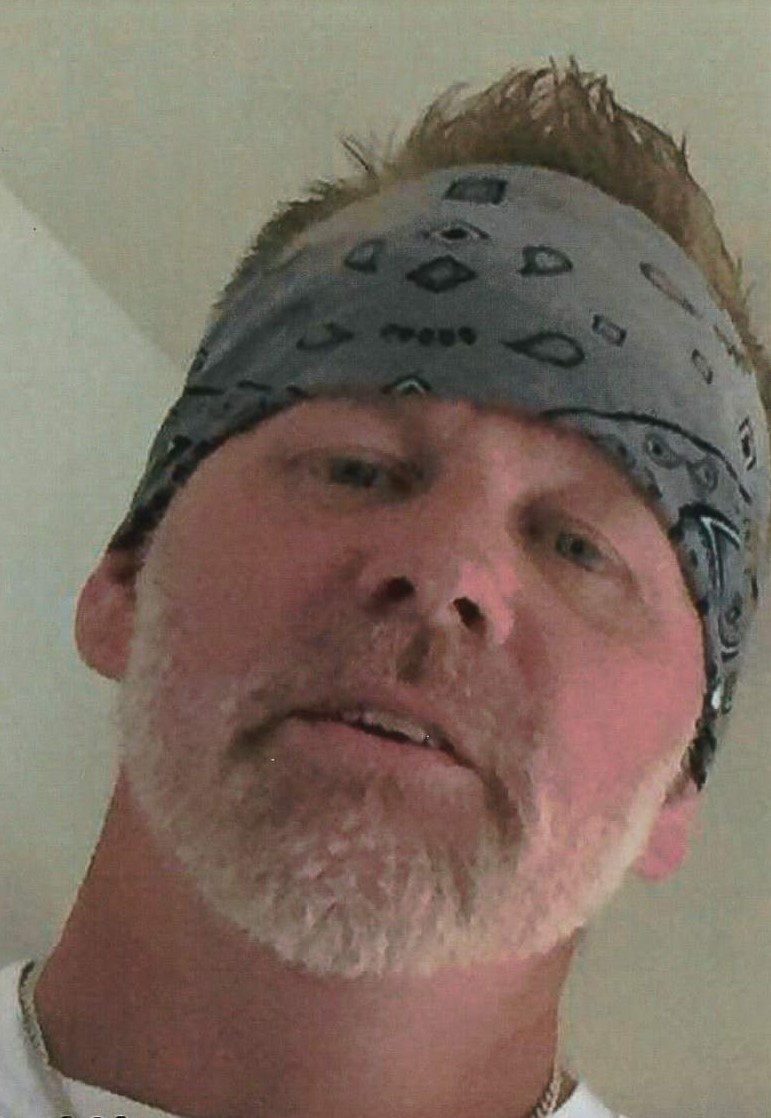 Ryan was a graduate of Madison Heights High School, then later obtained a bachelor’s degree in Agricultural Science. During his youth, he became a published poet in Madison County. He was a an outgoing, hard-working, and kind-hearted man who was giving to a fault. He believed in paying it forward whenever he could. Throughout his life, he loved to ride dirt bikes, listening to all kinds of music, but most of all he loved loving his wife Darrah. They had a love that very few will ever find, and he was extremely proud to be a husband. He will be deeply missed by all who knew and loved him.

He is preceded in death by his mother Patricia (Shipley) Brashear and maternal/paternal grandparents.

A viewing will be held on Wednesday, March 31, 2021 from 12-2pm at Legacy Cremation and Funeral Service – Anderson.