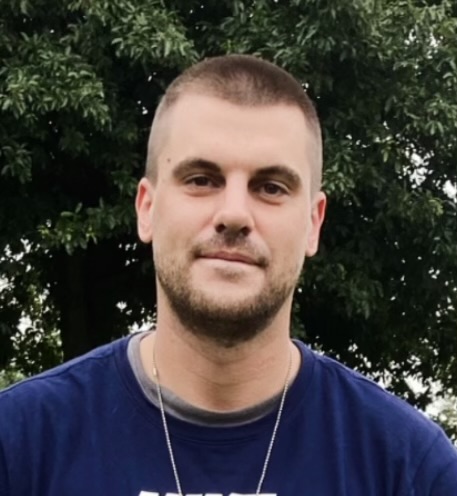 Ryan was truly on his way to a better life and had been striving successfully to becoming a good father and living the life he wanted to live. He was compassionate, had a concern for others and their well-being, and gave the best hugs to those he cared about. Ryan was a creative person who enjoyed art, fishing, and sports. He worked at Mofab and Midwest Signs and was sincerely and eternally grateful for their caring support for him.

Ryan made the decision to accept Jesus Christ early on, and walked closely with the Lord, even though his daily struggles were fierce for many years. His faith was extremely important to him. He is now confidently walking with his Lord and Savior and at peace.

A visitation will be held on Friday November 18, 2022, from 930am to 1130am at Legacy Cremation and Funeral Service – Anderson with a funeral service beginning at 1130am. Burial will take place at Anderson Memorial Park Cemetery. 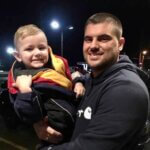