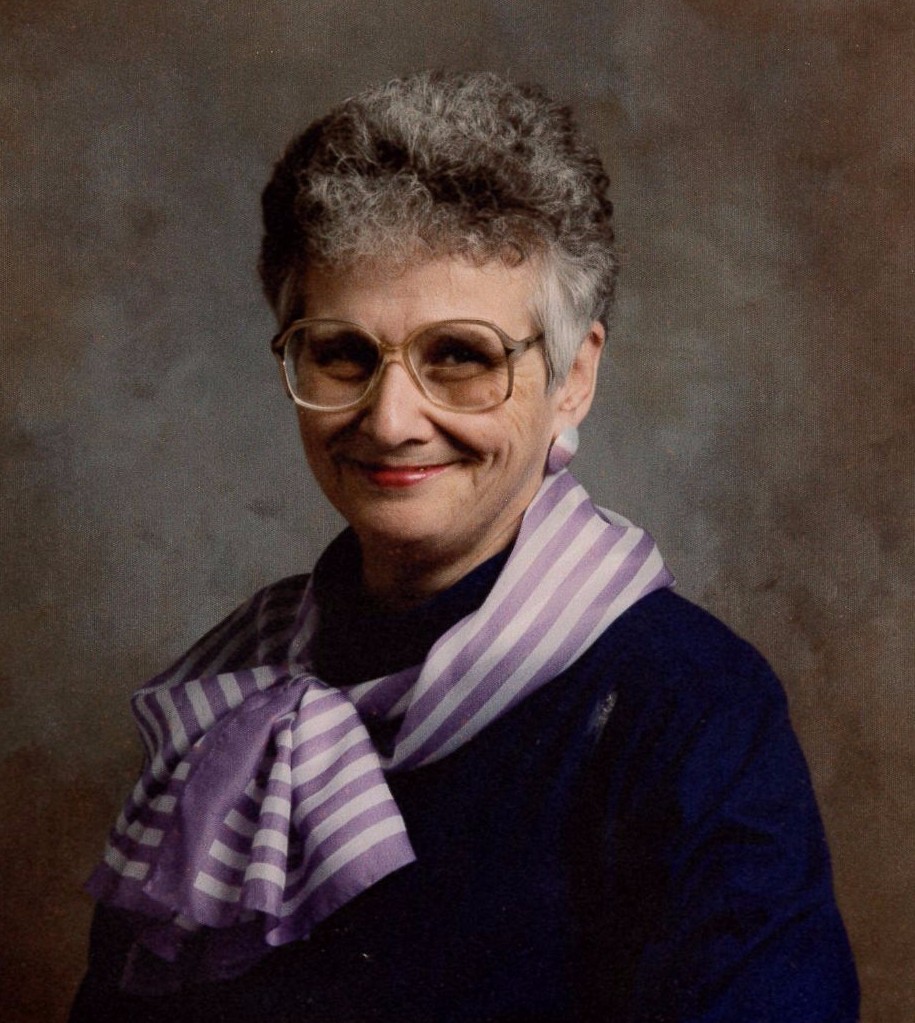 Sandra J Pickard, age 78, passed away on March 19, 2016 surrounded by her five children. She was born in Indianapolis in 1937 to Mary Helen Burgess. She attended Arsenal Technical High School and received her Associate of Science degree from the University of Indianapolis. She worked 28 years at Bank One/AFNB, retiring in 1999. Always a servant to anyone in need, she was an active member of Brookside United Methodist Church for 50 years where she was a teacher, secretary, trustee, and ladies circle member.

In lieu of flowers, contributions may be made to the American Lung Association of Indiana or your favorite charity. Envelopes will be available at the funeral home.