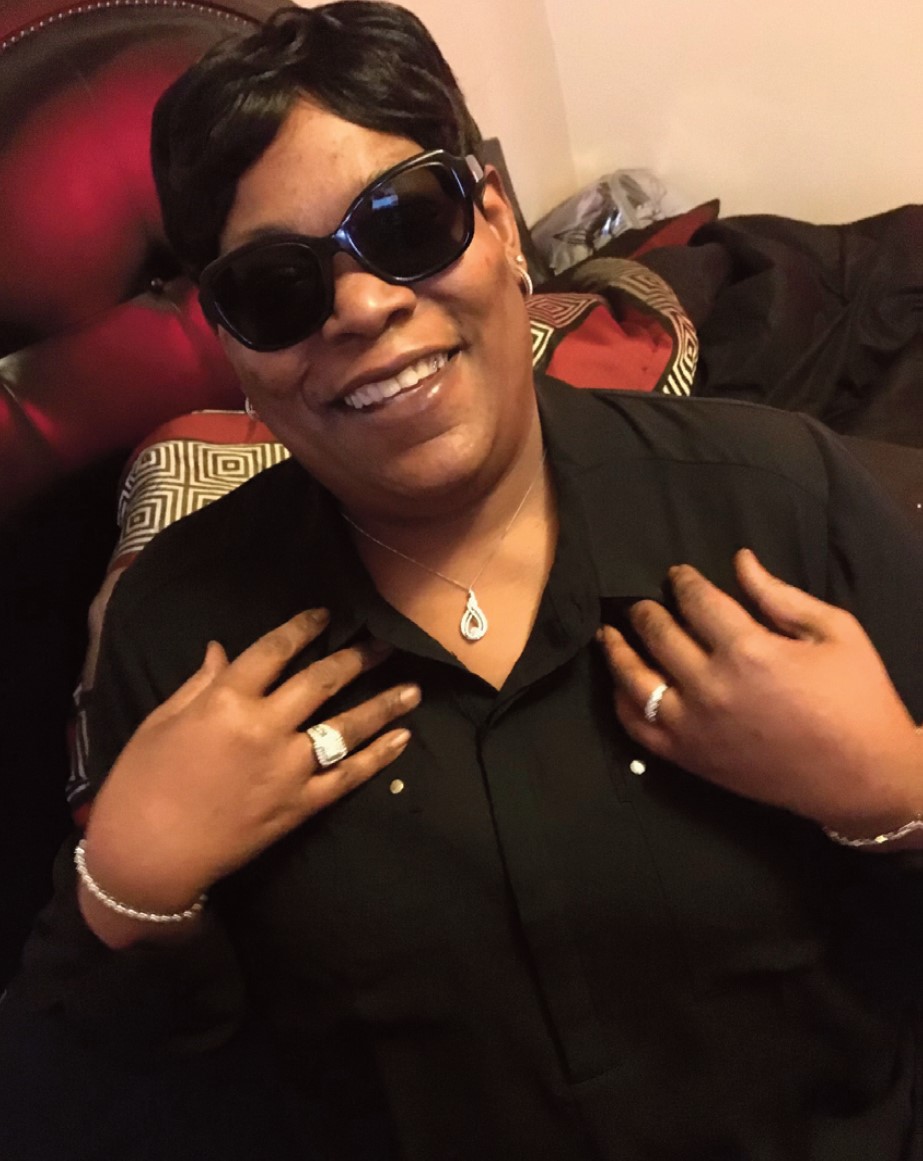 Born in: Detroit, MI
Resided in: Indianapolis, IN

Sharmaine loved to laugh and she really loved making other people laugh. She was a huge fashion and jewelry fan all of her life. She enjoyed music, movies and comedy, and most of all she loved being a mother. Sharmaine went to Mackenzie High School. Sharmaine and her daughters moved to Indianapolis, Indiana in the summer of 2012 for a new beginning of life. In the last past ten years she got to see her daughters graduate from high school, buy three properties and become the women she dreamed of. So “Right Again” she will say.  Until next time we meet again.