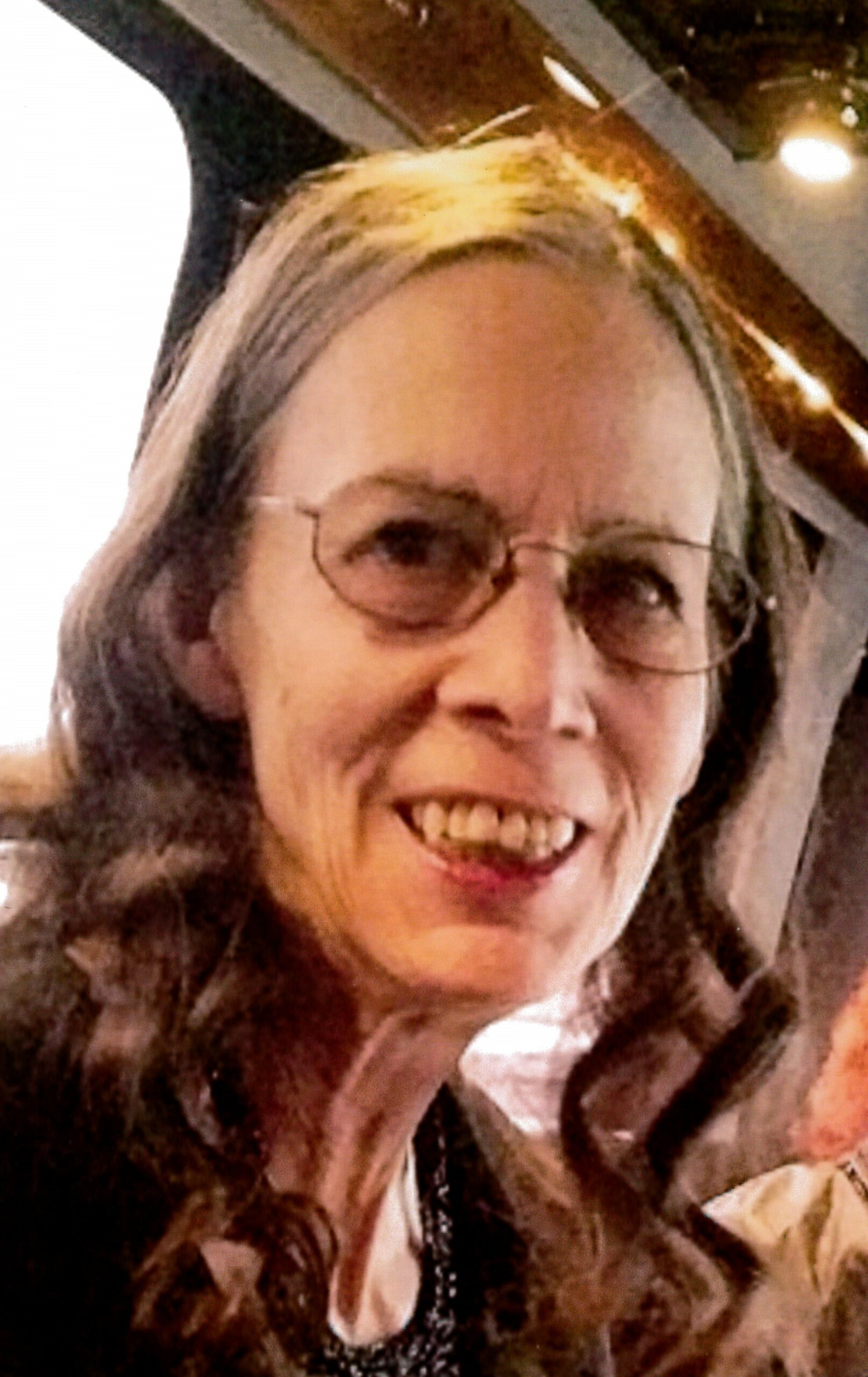 Sharon was born in Indianapolis, IN on January 6, 1953. She graduated from Arlington High School and continued on to receive a Paralegal Degree from Ivy Tech Community College Indianapolis.

Sharon worked as a claim adjuster for American States Insurance for many years. She enjoyed time with her granddaughter Brianna. She was known as Easter grandma due to goodie bags that she gave which always included Easter eggs with surprises in them no matter what time of year it was. She also loved her Golden Retriever Sunshine.

Sharon is preceded in death by her husband David Adams, her mother Ann Sinders (Woytowich), her father Merle Sinders and her brother Glenn Sinders.

In lieu of flowers memorial donations may be given to American Cancer Society and the Humane Society.