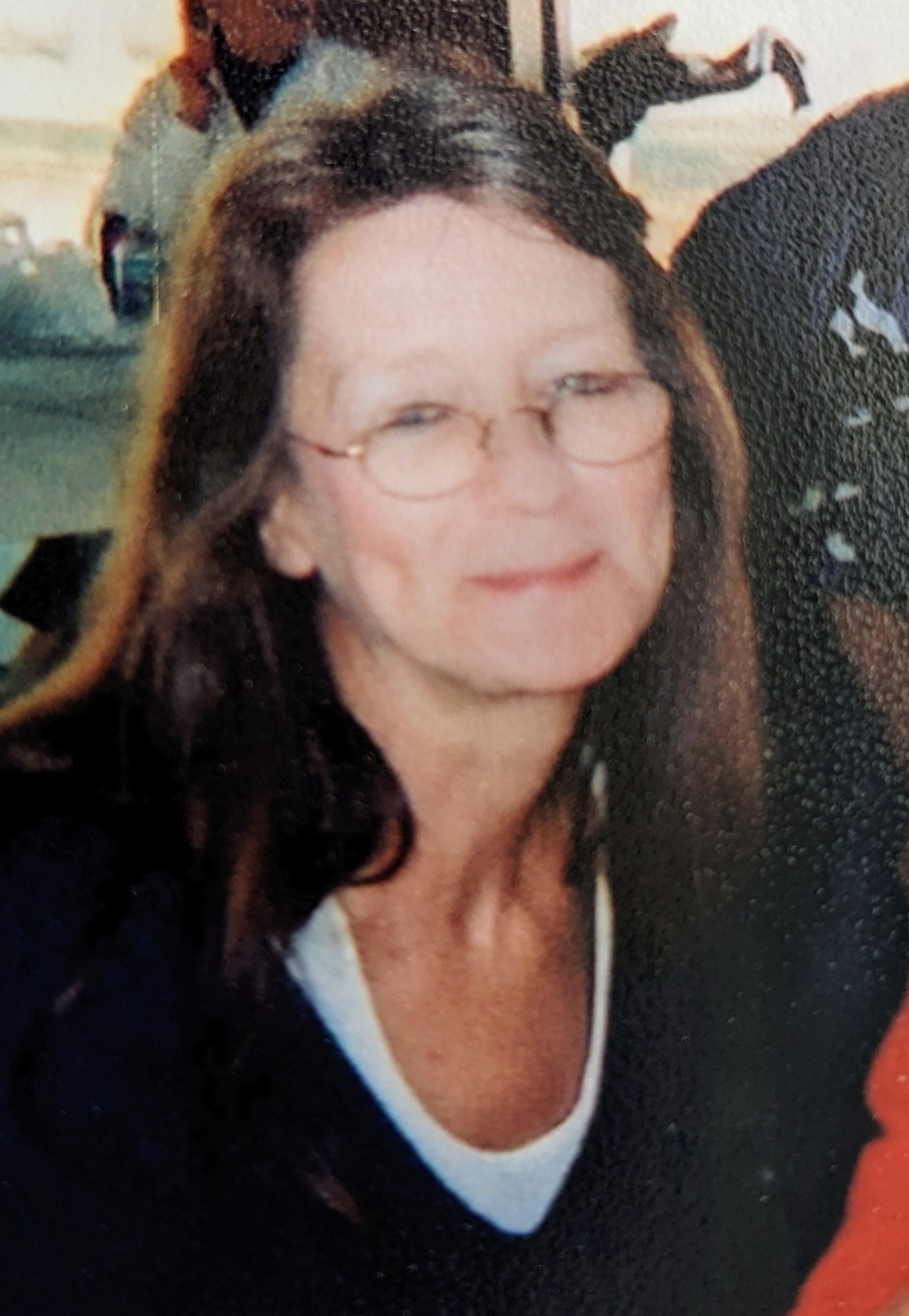 Born in: Indianapolis, IN
Resided in: Poland, IN

Sheila June Utterback “Charlie” of Indianapolis, Indiana, born April 4, 1962, passed away peacefully at the age of 59 on January 5, 2022 with her husband and daughter at her bedside.

Sheila spent most of her life as a stay at home mom. She could also be found bartending for fun at many Southside pubs. Sheila enjoyed sewing and crocheting while watching her daytime soap operas in her spare time. She loved spending time with her friends and family, especially her grandchildren.

Sheila is proceeded in death by her mother, Lula Stamps; brothers, Jeff Lambert and Bobby Carson; and uncle, James Marshall.

There was a Celebration of Life on Tuesday, January 11, 2022 at 4:30pm to 7:00pm at The Good Shepard United Baptist Church, 2015 S. Arlington Avenue, Indianapolis, IN 46203. Cremation Arrangements provided by Legacy Cremation & Funeral Services – Lawrence.