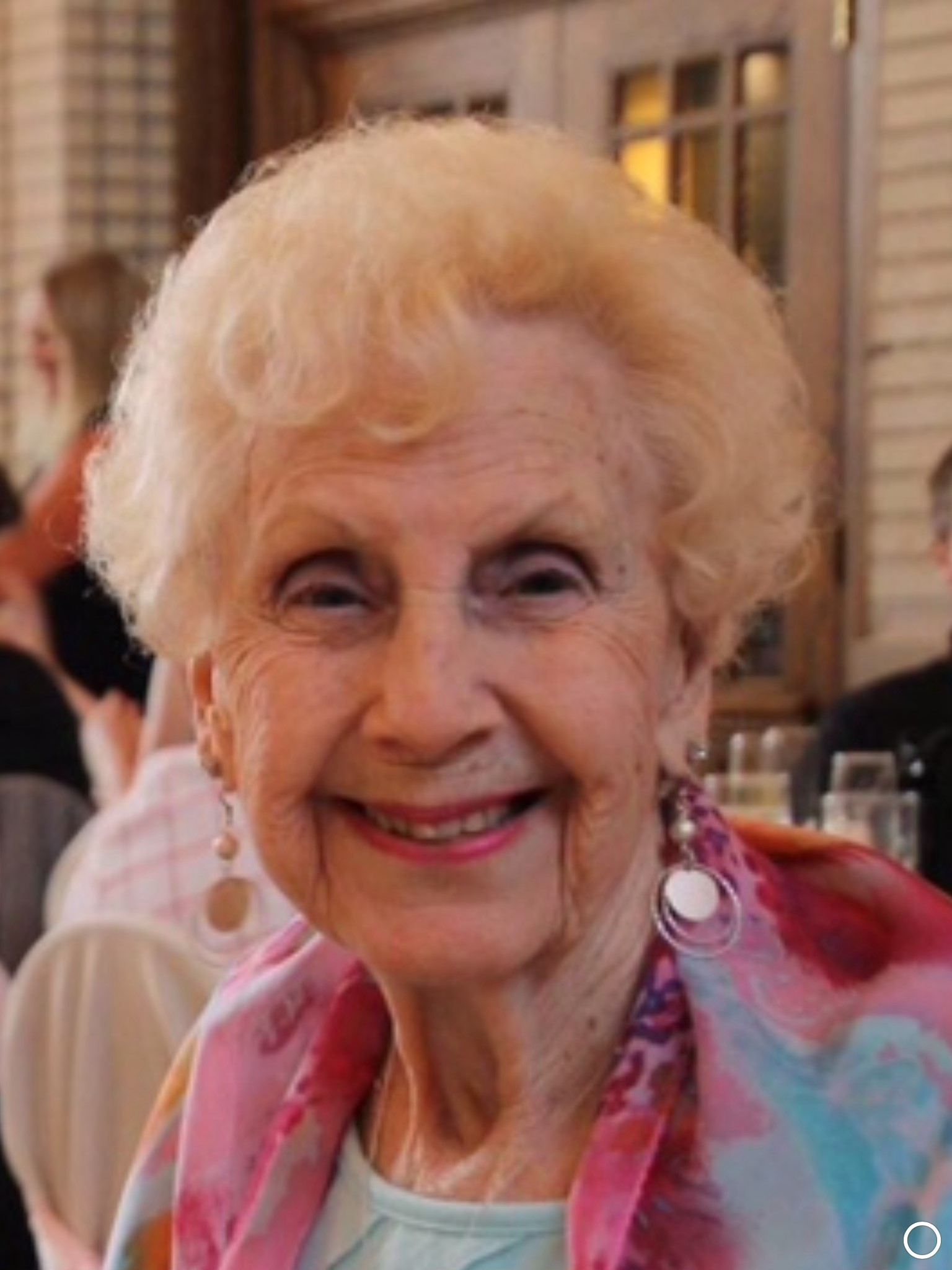 Born in: Grand Rapids, MI
Resided in: Indianapolis, IN

Shirley M. Behnke, 92, of Indianapolis, passed away on July 27, 2018.  She was born on April 3, 1926 in Grand Rapids, MI, to the late Harold and Ruth (Jacobson) Plantenga.  Shirley attended Bob Jones College in Wheaton, IL.  She was a member of Hope Church @ YMCA.

Shirley married Robert “Bob” Behnke in 1950, and started her family. With Bob’s jobs, they moved around a lot, but she always made their houses “homes” and always took special care of Bob and their children.  Bob passed away in 2010 after a long bout with diabetes.

Shirley loved to play board games, card games, and was a Bingo Junkie, along with square dancing.  She always frequented her grandchildren’s sporting events, wearing her hat and sunglasses and cheering them on.  Shirley met no strangers and would talk to the wall if she thought that it would listen.  She was generous to a fault and loved by all who knew her.  Her family loved her “roses and red, violets are blue” poems, and will cherish those memories and will truly miss her.

Services will be at 11am on Wednesday, August 1, 2018 at Legacy Cremation & Funeral Services, 5215 N. Shadeland Avenue, with visitation starting at 10am until the time of service.  A graveside service will be later that day at 2:30pm at Tippecanoe Memory Gardens, West Lafayette, IN 47906.