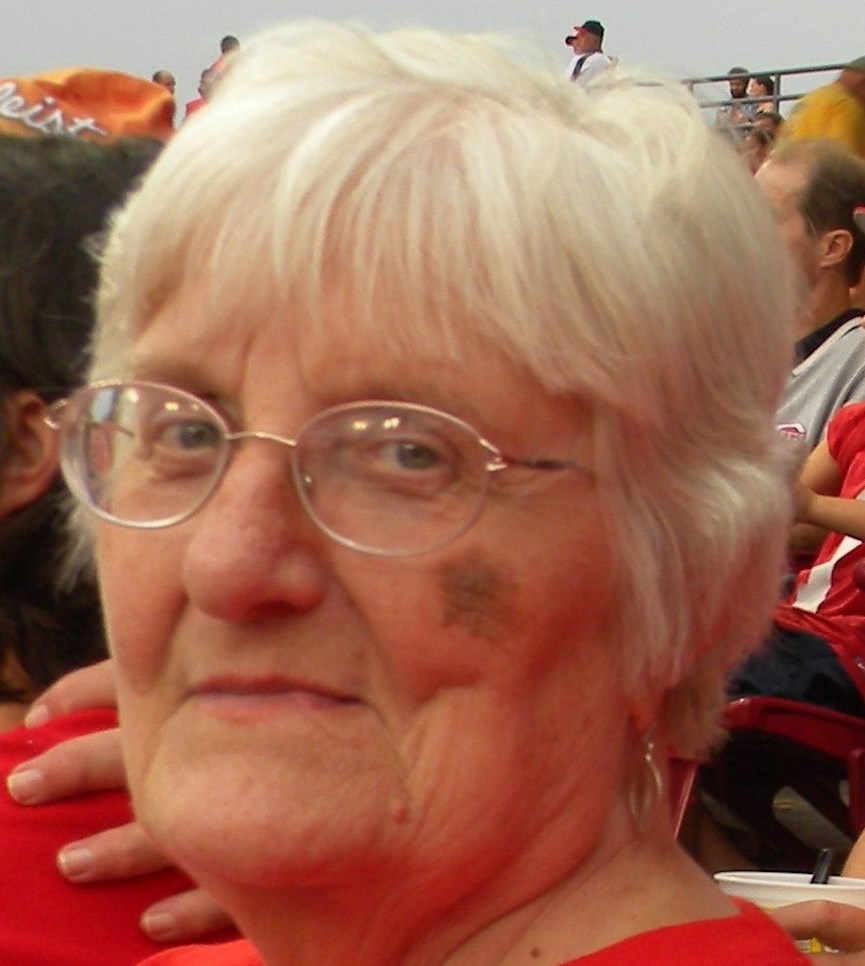 Shirley R. Wallen, 82, of Indianapolis passed away on December 14, 2016 in Cincinnati, OH. She was born on October 5, 1934 to her parents Pauline and William Barker.

Shirley lived most of her life in the Indianapolis area with a few years in Lexington, KY and only recently moved to Milan, IN. She graduated in 1954 from George Washington High School. She worked at Link-Beltin Indianapolis when she was younger. Shirley retired from Sears where she was in Customer Service for many years, both in Greenwood, IN and Lexington, KY.Shirley was a huge sports fan. Specifically Professional Baseball with the Cincinnati Reds being one of her top teams. She could talk sports with the best of them. Her family was very important to her and always wanted them close. She loved them very much and would have done anything for them. This also extended to her friends, to switch she had lots of and many had been friends since childhood.

Shirley is survived by her children, Emily Wallen of Greenwood,Rebecca (Robert) Picchetti of Greenwood, Grandchildren, Brad Welty, Sydney(Dillon) Lazzell, and Great Grandchildren Jordan Welty and Blair Lazzell. She was preceded in death by her husband , Charles Wallen. Who she married April 8,1967.

A Celebration of Life will be at 2:30pmon Friday, December 23, 2016 at Legacy Cremation & Funeral Services –Lawrence, 5215 N. Shadeland Avenue, with visitation from 1pm until the start of the celebration. Burial to follow at Memorial Park Cemetery, Indianapolis, Indiana.