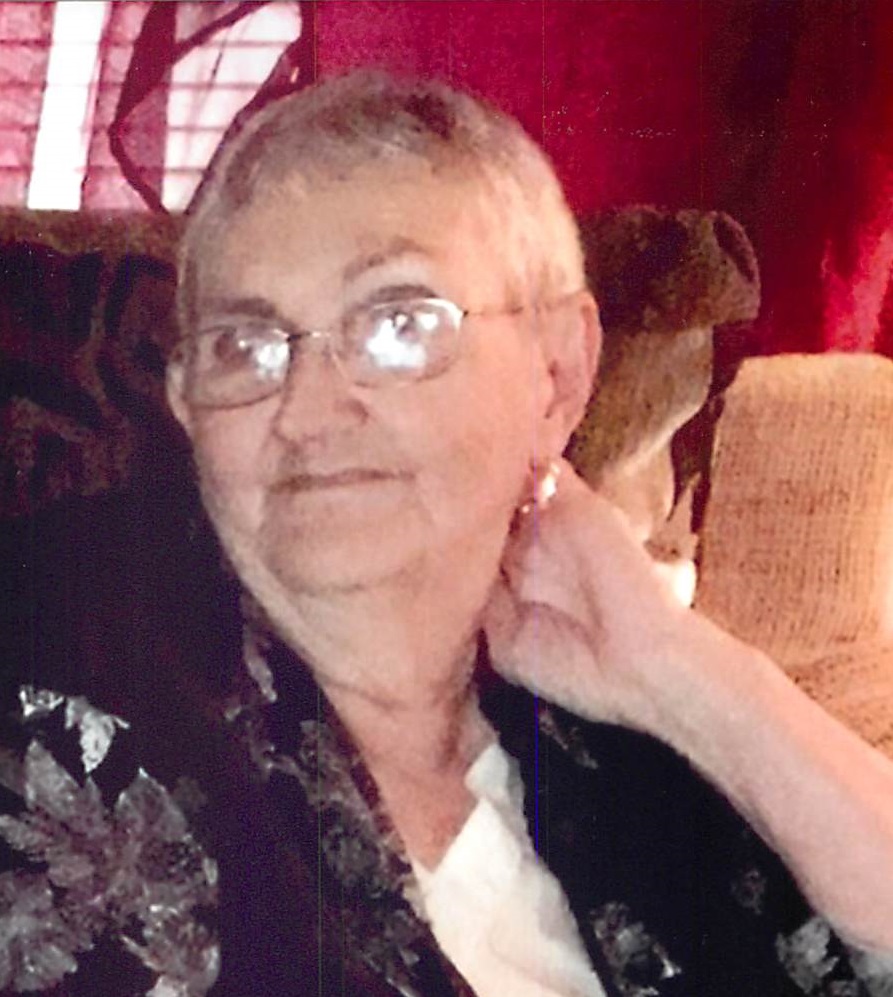 Shirley Willard, 80 of Indianapolis, was born in Scottsville, Kentucky on January 7, 1939.  She entered into Heavens gates on November 21, 2019.  She is survived by her husband, James Willard, of over 65 years.  She is also survived by her children, Joyce Poland (John Jones), Donna Smith (Frank Chapman), Cathy Willard, a grandson who was raised by Shirley, Charles Smith, other grandchildren include, Brian Poland (Tara Roti), Jeffery Poland, Kelly Smith and many great-grandchildren.  Shirley enjoyed her television shows, feeding the birds and squirrels while watching the sun rise each morning as well as spending time with her grandson Charles.  Service for Shirley will be held at 1:00 p.m. on Friday December 6, 2019 with visitation from 11:30 a.m. until service time all at Legacy Cremation & Funeral Services – Indianapolis.  1604 West Morris Street Indianapolis, Indiana.  Burial will follow the service at Washington Park East Cemetery 10722 East Washington Street.