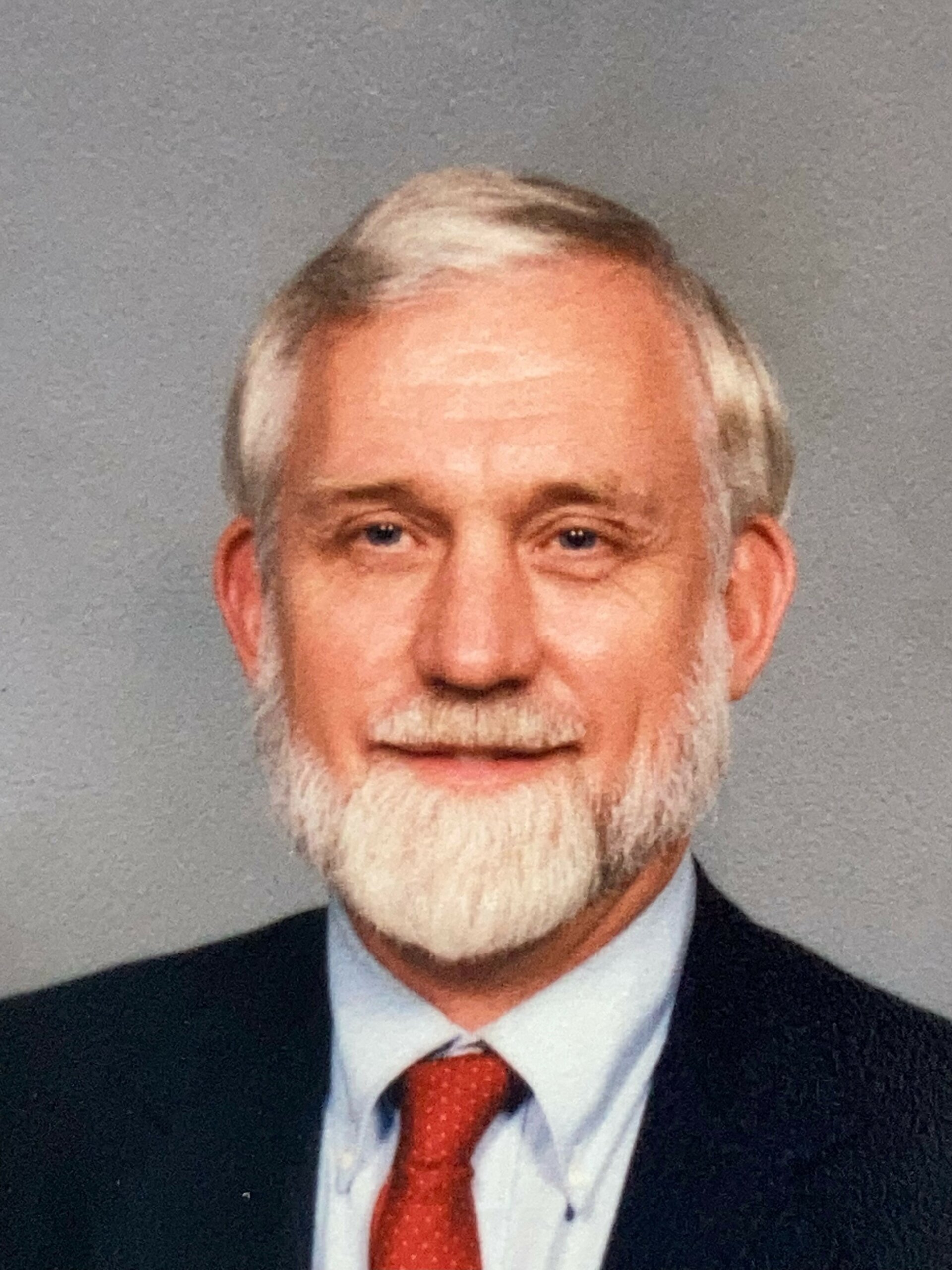 Soren “Chris” Christian Rasmussen Jr. was born July 1, 1949 to Virginia and Soren Sr. of Las Vegas, Nevada. His father was a Danish immigrant who designed and built some of the first ranch style homes in postwar Las Vegas. As a child, he moved frequently and explored much of the Pacific Northwest before moving to his mother’s birthplace of Franklin, Indiana. There he graduated high school and went on to attend Purdue University.

While Chris worked as a carpenter, truck driver, and terminal manager; his passion was designing and completing home renovation projects for his friends and family. It is widely believed that many of the decks he built for his friends and family were strong enough to withstand a hurricane, and will likely still be standing long after the homes they adorn. Chris was an avid reader and read over a hundred books per year. He had an amazing memory, and loved telling colorful stories from decades past, including his time riding his motorcycle through the desert as a teen. Chris was a fixer and a problem solver. Whether you ran out of gas, drove your car over a median, or had a shower that wouldn’t turn off; he was always there to fix it. His help went beyond cars and home problems; he was also a great listener and was always there to offer support and a great big hug when you needed it most. Most of all, Chris was an amazing dad and grandfather. Every year, he looked forward to Christmas with his children and eight grandchildren.  With his fluffy white hair, long white beard, and a belly that was proof of his love for homemade desserts; everyone he met commented on his resemblance to Santa Claus. While those that loved him will miss him dearly, we are comforted in the fact that he is resting way up north in Heaven.

Visitation for Chris will be held at Legacy Cremation & Funeral Services, 5215 North Shadeland Avenue, Indianapolis, on Friday, March 4, from 5-6:30pm and will conclude with a brief memorial service at 6:30pm.