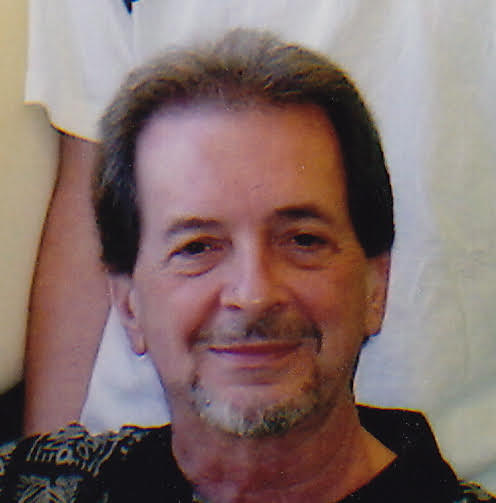 Born in: Wallace, IN
Resided in: Anderson, IN

Stanley Richard “Dick” Valentine
March 10, 1938 – January 20, 2022
Stanley Richard “Dick” Valentine, 83, of Anderson Indiana passed away Thursday, January 20,
2022. He was born on March 10, 1938 in Wallace, Fountain county Indiana to Samuel J
Valentine and Ida Alma Yowell Valentine.
He started his career at IBM, but was soon hit by the entrepreneurial bug, joining his father and
brothers in a home improvement business. This led to him building custom homes in Anderson
and the surrounding area. In time, he had carpet stores in Chesterfield, Noblesville and Marion.
He mentored several entrepreneurs and supported women as business owners. He was a
member of Sertoma. A man of many interests, he was a licensed pilot, loved travel, cooking for
family and friends, golf, games of chance and cars that looked like limousines. He enjoyed
building, flying and crashing model airplanes with his son. He enjoyed creating home movies,
where he captured many of his family’s embarrassing moments.
Dick is the loved husband of 64 years, Sandra Vandenburg Valentine and children Gay (Steven)
Pizarek, Kathryn (William) Farrington, Shaun (Julie) Valentine and sister Carolyn Valentine
Farran. He has six grandchildren; Aaron and Colin Pizarek, Billy and Casey Farrington, Simon
and Eli Valentine. He has three great-grandchildren; Milo Pizarek, Ada Pizarek and Dean
Farrington. He was preceded in death by his parents and four other siblings.
Memorial contributions may be made to the Anderson Public Library or the Indiana Blood
Bank.
A private celebration of his life will be held at a later date.