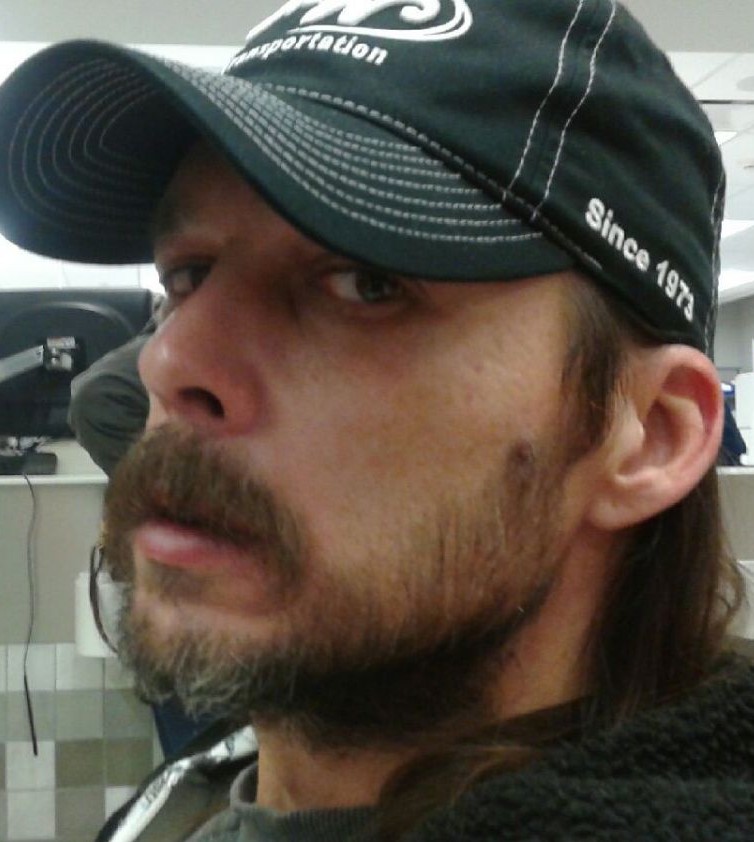 Tater enjoyed being outdoors, especially fishing and camping at Dale Hollow. His love of being outdoors led him to be a landscaper and tree surgeon. He owned his own company, Bond’s Tree Service. Most of all, Tater enjoyed being with his children and family and celebrating Thanksgiving.
Survivors are his two sons, Stephen Edgeman and Dalton Bond; daughter, Destinee Bond; two grandsons, Skylar and Stephen (Jr.) Edgeman; mother, Nancy Granger; brother, Ernie Bond (Pam Smith); three sisters, Tami (Brian) Benton, Leah Bond (fiancé, David Grovenberry), and Cynthia Granger; along with 11 nieces and 17 nephews.
Tater is preceded in death by his father, Luke Bond, Jr.; grandparents, Luke, Sr. and Nellie Bond; grandparents, Henry and Helen Baker (Chapman) and Noah Chapman; and Aunt Sharon and Uncle James Heath.
The family would like to send special thanks to Doug Taylor and Deana Pagnoth for assisting him home. Also the family would like to thank Carrie and Donna at Legacy and Ray at Maplewood Cemetery for providing us excellent service.
Services are Saturday, July 29 at 1:00 PM at Legacy Cremation & Funeral Services with Pastor Reggie Horner presiding. Visitation starts at 10:00 AM at the funeral home. Burial will follow immediately at East Maplewood Cemetery.