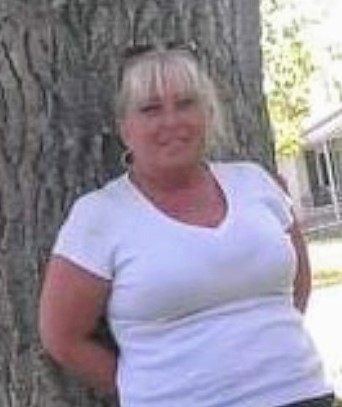 Tammy was a devoted grandma to 9 amazing grandchildren.   Tammy loved her family and friends and sweet tea!

She was a loyal employee with Tidy Maids for over 30 years.

She was preceded in death by both her parents.

Visitation is from 11am to 12pm on Friday, September 10, 2021 at Legacy Cremation & Funeral Services, 5215 N. Shadeland Avenue, with a service to start at 12pm. Burial to follow at Washington Park East Cemetery, Indianapolis, IN