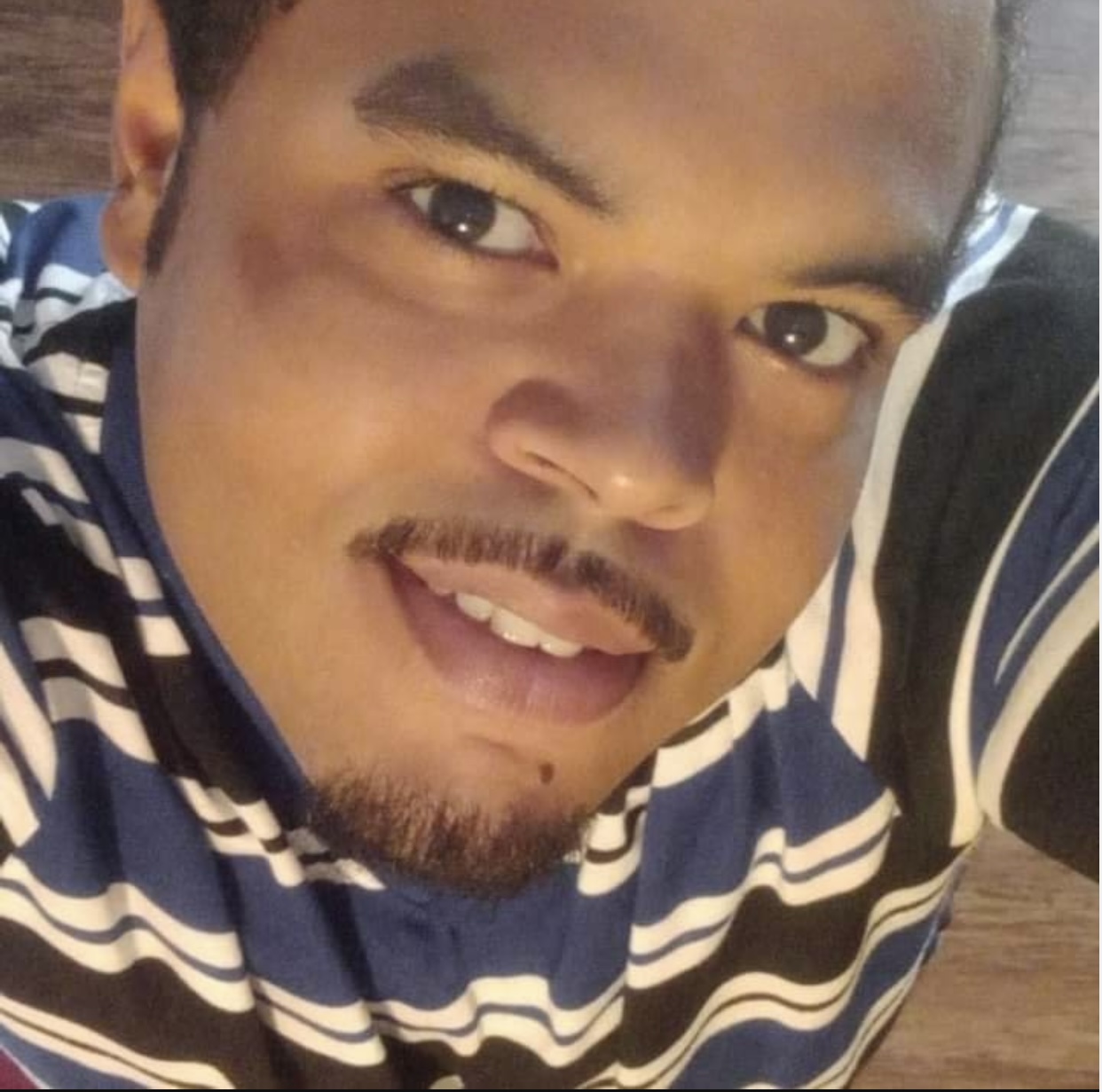 Terrence was a graduate of Anderson High School, Class of 2009. He enjoyed his job working for Nestle. He was very into sports, fishing, and hanging out with friends. He was an excellent cook and holidays meant a lot to him. He was a wonderful son, brother, and friend who will be deeply missed by all who knew and loved him.

He is preceded in death by his grandmother Florene Alexander.

A visitation will be held on April 8, 2022, from 12-2pm with a funeral service beginning at 2pm at Legacy Cremation and Funeral Service – Anderson.