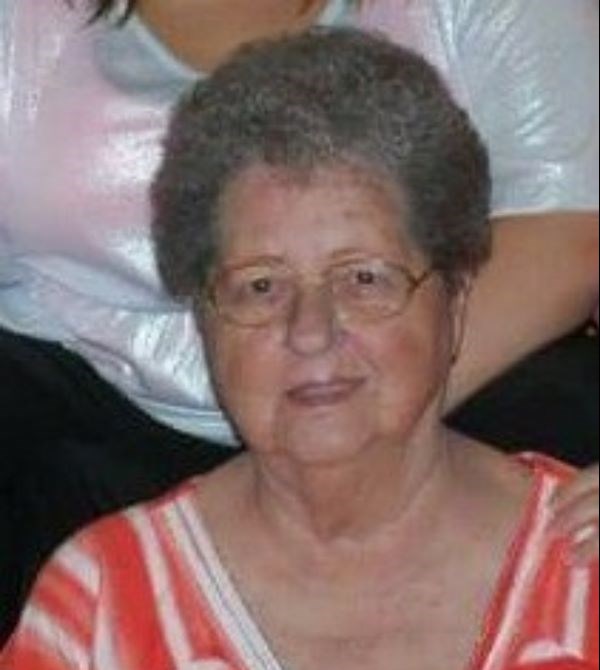 Mrs. Theadora “Teddie” O’Banion, 80, ofIndianapolis, IN, passed away on March 3, 2017 after a short battle withcancer.

Teddie was born in Indianapolis, IN on February23, 1937 to Charles and Captolia Owens. She attended IPS #91 and Broad RippleHigh School and then went on to be a homemaker.

Teddie was married to Charles L. O’Banion Sr.on October 3, 1953. Together they had four children.

Teddie worked for The Department of ChildServices and sold Avon for many years. She enjoyed spending time withfamily, bowling, playing the organ, and crocheting. Teddie also loved travelingin their Motor home with her husband while following the NASCAR circuit andcamping at their trailer at Cataract Falls.

Teddie was a busy woman when her children wereat home, especially her involvement and attendance of their many sportingevents and scouts.

Though Teddie was an only child, she foundthree very special people to become great friends with and made part of herfamily: Jeanne Young, Charlotte Smith, and Carl Bottoms.

Teddie is preceded in death by both of herparents, her husband, Charles O’Banion Sr., and son-in-law, Steve Osborn.