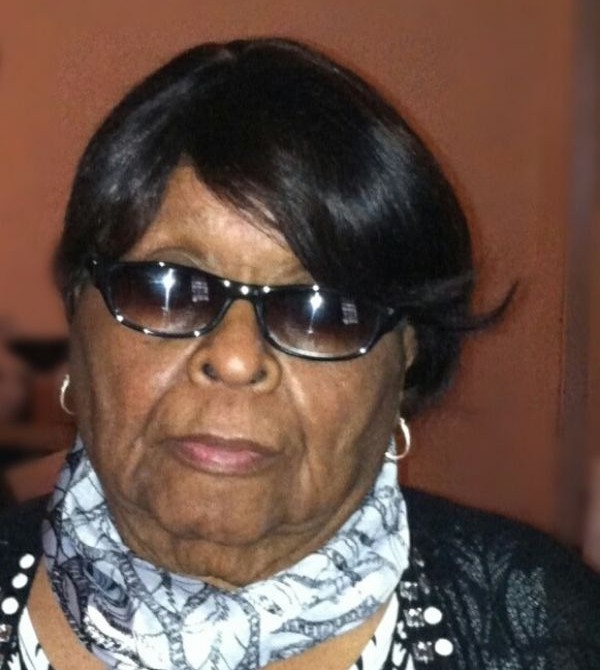 Thelma moved to Indianapolis at the age of 25 years old. One of her
first jobs was at Riley Hospital. She also worked at Winona Hospital
and I.U. Medical Center. In December of 1979 she took a job with
Indianapolis Power & Light where she finished her career and retired
in 1992.

In 1954 Thelma met Leother the love of her life and later married.
They shared 60 plus years together raising 3 children; Sadonia M.
Terrell, Mariether Terrell and Keith Terrell. Thelma was a dedicated
wife, mother grandmother and great grandmother. She worked
tirelessly every day to take care of her family. She was a very giving
woman. She would give you the last of what she had, to help others.
Spending time with her family, and grandbabies brought her much joy
and happiness, almost as much as watching her favorite daytime
program “Days of Our Lives”.