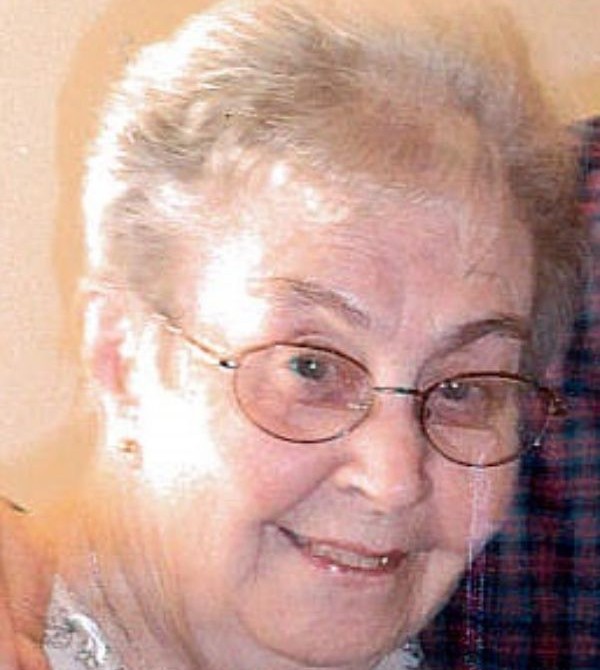 Theresa (Anderson) Spiegl
88, of Indianapolis, passed away on August 25, 2017. Theresa was born on September 7, 1928 in Indianapolis to the late Omar and Susanna (Laker) Anderson. She was a 1946 graduate of St. John’s. She married the love of her life, Julius Spiegl, on August 18, 1948, and they were together for 67 years, until his passing in 2015.
Theresa enjoyed cross-stitching and cooking, especially German and Hungarian food. She loved volunteering in the alumni office at Cathedral High School, and was a member of the St. Lawrence Catholic Church, where she bowled in their ladies league for 30+ years.
Theresa is survived by her son, Donald Spiegl of Southport; daughter, Janet (Kevin) Stephens of Avon; and 6 grandchildren. She is preceded in death by her parents and husband, mentioned above, along with her 4 sibilngs.
Visitation from 4pm to 8pm on Wednesday, August 30, 2017 at Legacy Cremation & Funeral Services, 5215 N. Shadeland Avenue, with a rosary at 7pm. Funeral Mass at 10am on Thursday, August 31, 2017 at St. Lawrence Catholic Church, 4650 N. Shadeland Avenue. Burial to follow at Oaklawn Memorial Gardens, Fishers, IN.