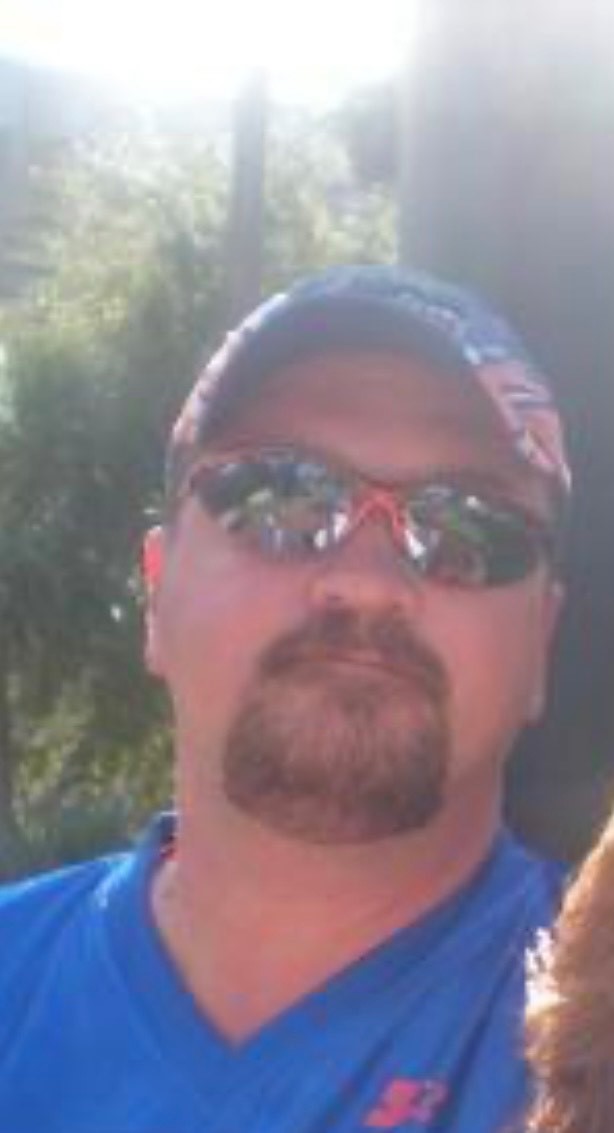 Born in: Danville , IN
Resided in: Indianapolis , IN

Thomas (Tom) Ray Burgess, 53, of Indianapolis entered into rest on November 13, 2022. He was born in Danville, Indiana to the late Jerry Burgess and Dianna Welch. Tom was the kind of guy who didn’t know a stranger, always liked to make people laugh, and would give you the shirt off his back. He was a huge Florida Gators fan, and one of the most generous people you could find. In his spare time, you could often find Tom on the golf course or spending time with his grandchildren aka his best friends. Tom was a forward guy, and one thing he wouldn’t tolerate was liars nor thieves, for he was a man that believed in honesty. Thomas is survived by his wife Janice Burgess, his two daughters Adrianna Wallace, and Kalynn Burgess, his grandsons Mason, Hunter, Skyler, and Axel, his two brothers Bob Phelps (Jackie Phelps), Mark Lathrop (Janet Lathrop), and his 3 nieces and 5 nephews. Services for Thomas Ray Burgess will be held at Legacy Cremation Funeral Services – Indianapolis. A visitation will be held on Friday November 18,2022 from 11Am to 1pm with funeral services starting at 1pm, with burial to follow at Concordia Cemetery.