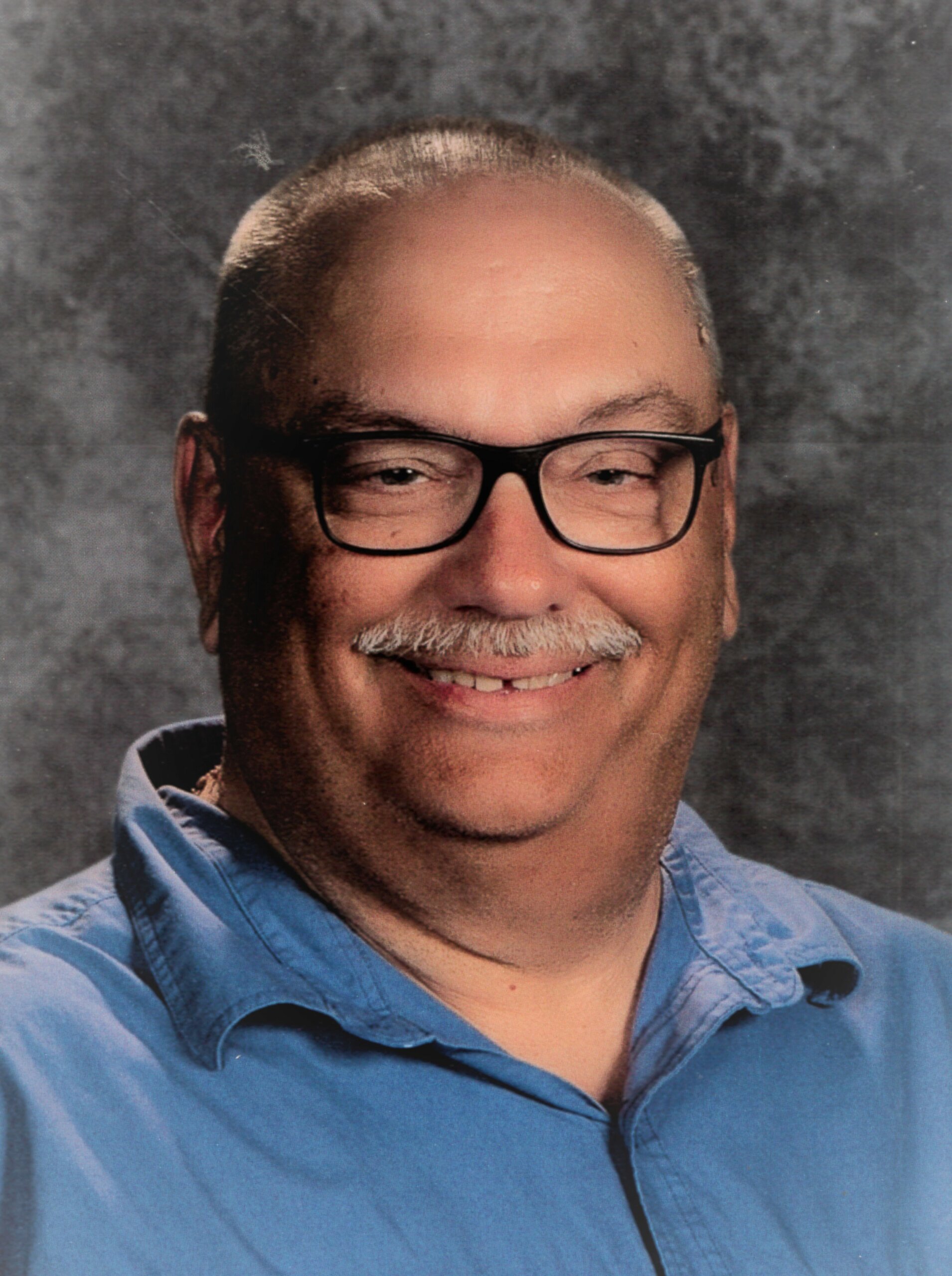 Born in: Greenfield, IN
Resided in: Indianapolis, IN

Known to family as Pappy, Coach, Daddy Tim and Beaver while on the field he was known as Coach Burns; he played a great game. There were many wins, a few losses but all worth it in the game of life by the lives he touched on and off the field. His team was vast. His passion was strong. But at the core he was a Motown music loving, dancing machine, teddy bear. He is watching from above over his loving wife Maureen Burns, his daughters Melissa Burns, Tiffany Agee (Josh and Layla Agee) and Kayla Hagerty (Trent and Tucker Hagerty), his son John Burns, his sisters, Pam Burns and Carol Gast, and his mother Clyda Burns while spending quality time watching ESPN with his dad Eugene in heaven.

His 44 years of coaching began at age 14 alongside his dad by spreading philosophies of tough love, hard work, having fun and having a team first focus. His coaching career included the Mini Bears youth football team (7 state championships), Warren Central Youth Football League, Lawrence North High School, Guerin Catholic High School, and Hamilton Southeastern High School. For Tim it wasn’t just about winning or losing but being a support system and mentor. Off the field he supported students with special needs. As a 1:1 Special Education Assistant in Lawrence Township, he found a new passion in life. His greatest joy was working with his students including teaching them his favorite “wave”. Outside of football and working with students, his downtime included spending time on the beach with the love of his life, rooting on the Hoosiers and St. Louis Cardinals, watching his son play or coach, sneaking M&Ms to his granddaughter Layla and much more.

We love you incredibly and will miss you greatly!

In lieu of flowers, please consider supporting a scholarship being created in Tim’s name. More information on how to contribute
to follow.