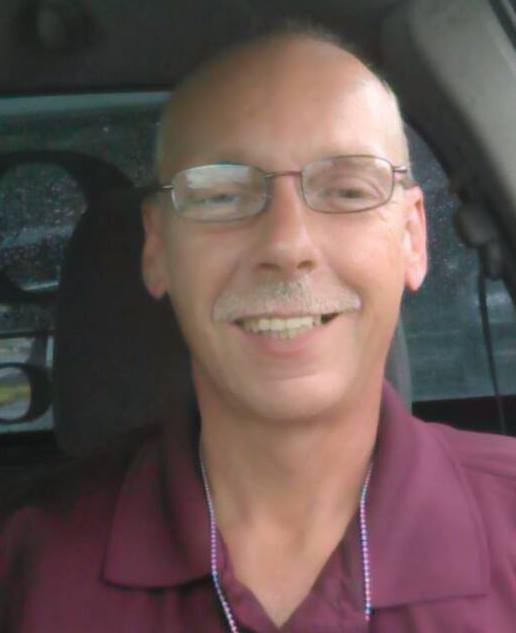 Born in: Anderson, In
Resided in: Lapel , In

Todd was a graduate of Madison Heights High School, Class of 1982. He participated in the high school marching band and orchestra, playing various percussion instruments. He served in the United States Navy Active and Reserve duty, serving on both the USS Carl Vinson and USS Ranger. He attended class ‘A’ school in Meridian, Mississippi for Aviation Maintenance Administration and was extremely proud of that accomplishment. He previously worked for Anderson Wrecker Service and later worked for Marsh and Kroger as a meat cutter.

Todd was a loving and caring son and brother. He had a laid-back attitude, with a pleasant and polite disposition, who would do anything for anyone. He was a well-read man, very intellectual and witty often making jokes without cracking a smile. He loved games, often creating his own games. He was always writing various stories and reading any chance he could. He was a history buff through and through and an all-around great guy who will be deeply missed by all who knew and loved him.

A visitation will be held on Friday, October 22, 2021 from 2-4pm with a funeral service beginning at 4pm at Legacy Cremation and Funeral Service-Anderson.

Special thanks to the care team of IU Health, IU Heath Central Indiana Cancer Center, and Heart to Heart Hospice.