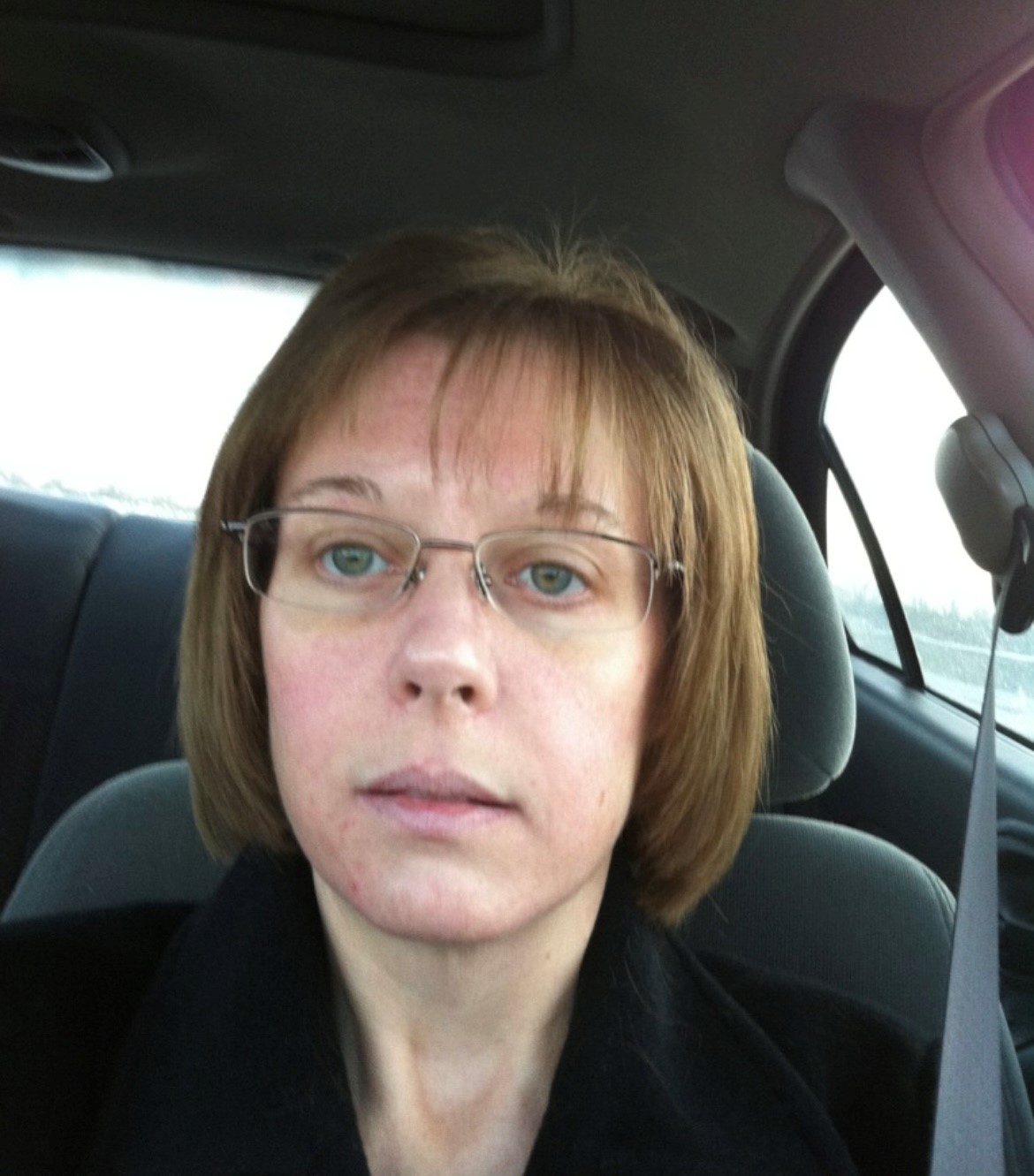 Traci was born on December 22, 1969 in Indianapolis, IN to Albert and Toni Duvall. She worked many years at Saint Vincent Hospital in Billings. She graduated from New Palestine High school in 1988. She was also crowned New Palestine Princess when she was younger. She was involved in the Eastern Star. In her spare time, she was an avid scuba diver and traveled with her Dad with the Mazda Miata Club in Kansas City.  She also enjoyed gardening and planting flowers, cross stitching, and an animal lover.

Traci will have a celebration of life at a later date.