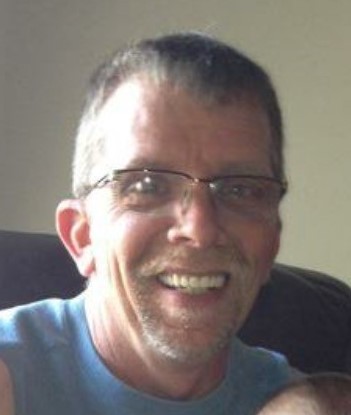 Tracy had a great sense of humor.  He enjoyed all of the old TV shows, like Andy Griffith and Columbo, and enjoyed working on cars.  Tracy was a Ford man, that had owned many Fords. He also had a long lasting relationships with Shania Twain and Olivia Newton-John that must be mentioned if you are talking about things that made Tracy, Tracy. But most of all, he loved his family and friends, and especially spending time with his granddaughter, Avery.

Tracy is survived by his children, Nick Arthur, Anthony Arthur, and Kara Arthur; granddaughter, Avery Lindstrom; “adopted” child/ Great Niece Courtney McConnell and ex-wife/ friend, Cheryl Logan.  He is preceded in death by his parents, mentioned above; along with his brothers, Lonnie C. Arthur and Karmin D. Arthur.

A memorial service will be held at 7pm on Wednesday, August 29, 2018 at Legacy Cremation & Funeral Services, 5215 N. Shadeland Avenue, with a gathering starting at 5pm until the start of the service.