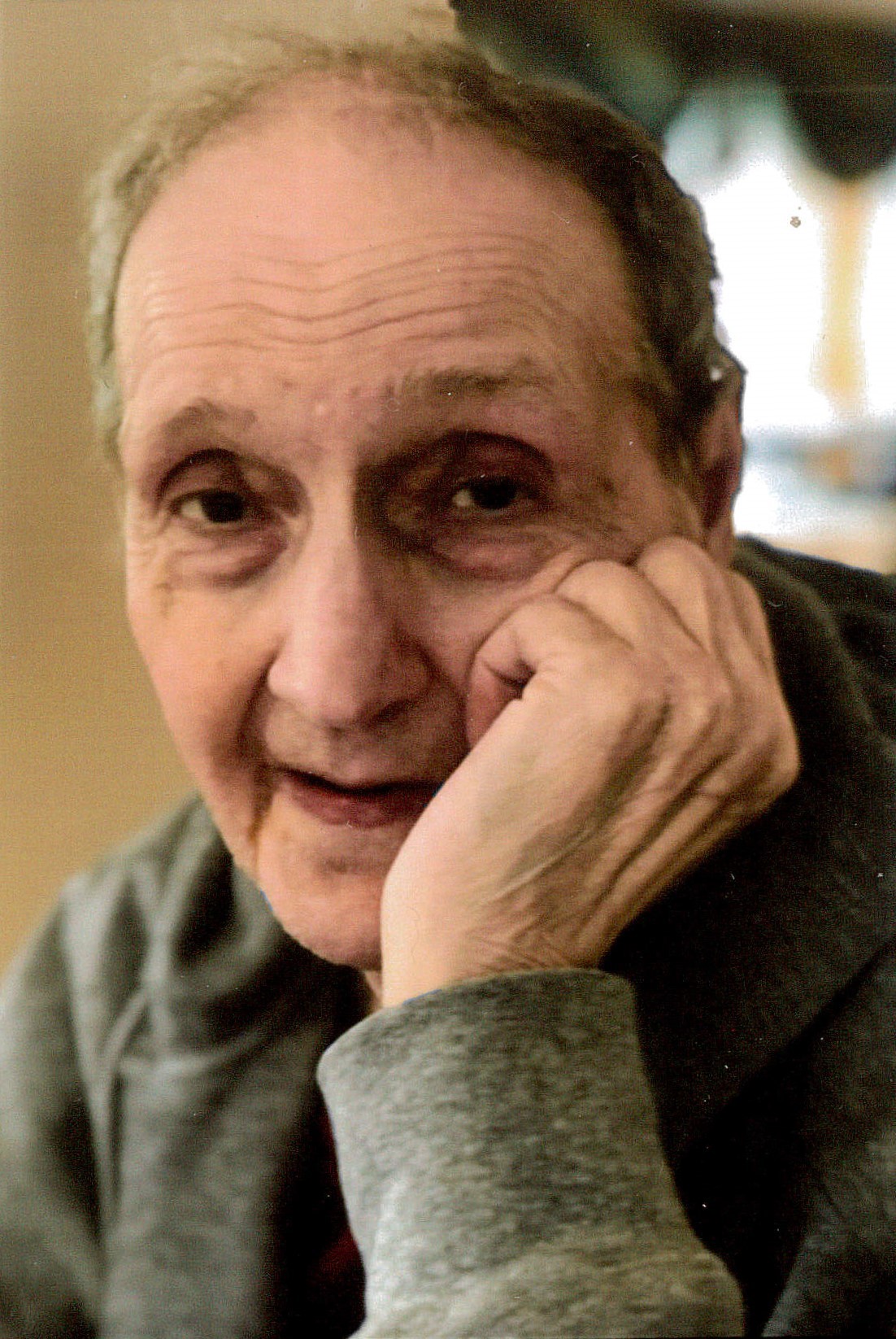 Vernon Robert Stumph, 92, passed away peacefully Sunday, June 21, 2020, twenty days before his 93rd birthday. He was born July 11, 1927 in Indianapolis, IN to Artie Louis and Margurite Linkenfelt Stumph who predeceased him along with his brothers, Artie Jr. and Johnny.
Vernon attended Manual High School and was drafted into the United States Army September 1950 where he served during the Korean War and was honorably discharged August 1952. After returning he was employed by the Chevrolet Manufacturing Plant.
As a lifelong resident of Indianapolis, he was always surrounded by family, amazing all by his ability to recall birthdays. He enjoyed listening to a variety of music, keeping current with the news of the day, collecting muscle car models, and cooking.
In 2016 he moved to Altenheim Assisted Living and was very happy with his choice. Then about a year ago, he came to the next step of long-term care and finally a month ago, Hospice Care from Heart to Heart. The family is very grateful for the loving care and thoughtful consideration shown to Vernon by the staff.
He is survived by several generations of cousins, friends, and neighbors.
Visitation will be from 10am to 11am on Monday, June 29, 2020, at Legacy Cremation & Funeral Services, 5215 N. Shadeland Ave, Indianapolis, IN with a graveside service immediately following at Washington Park East Cemetery, 10612 E. Washington St, Indianapolis, IN.
In lieu of flower donations, memorial contributions may be sent to Indy Honor Flight, P.O. Box 10, Plainfield, IN 46168, transporting veterans to Washington, D.C. to see their memorials.