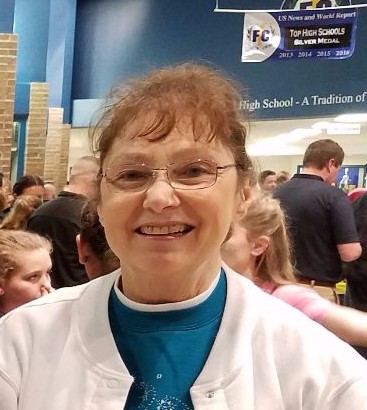 Vicky E. Anderson, age 66, of Oaklandon, IN died on Wednesday, April 26, 2017 at Allisonville Meadows Health Care in Fishers. She was born on November 22, 1950 to William M. Gammon and Patsy M. (Sturgis) Dillinger.

Visitation will be held on Tuesday, May 2, 2017 from 3:00 a.m. until 5:00 p.m. at Legacy Cremation & Funeral Services – Lawrence, 5215 N. Shadeland Ave., Indianapolis. Memorial donations in memory of Ms. Anderson can be made to the Five Points Ferret Refuge. Envelopes will be available at the funeral home or donations can be made online via PayPal to [email protected]