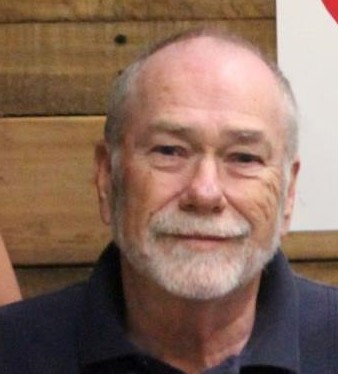 Born in: Elwood, IN
Resided in: Frankton, IN

Paul was a graduate of Frankton High School, Class of 1967. During high school and sometime thereafter, he worked at Marsh Grocery. After graduating high school, Paul served in the United States Army, stationed in Germany. After the military, he worked for General Motors before retiring after 30 years. He was a strong Christian man who served as a member and usher at Tree of Life Ministries in Marion. Paul was an avid gardener, always trying to grow something new. Family was his pride and joy. He loved to spend time with his grandchildren and family. He could make anyone smile, and he would do what he could for anyone, no matter what. He was truly as good a man as it gets and will be deeply missed by all who knew and loved him.

He is preceded in death by his father Virgil Hughes and special cousin Leann Napper.

In lieu of flowers, memorial contributions can be made to a charity of your choice.