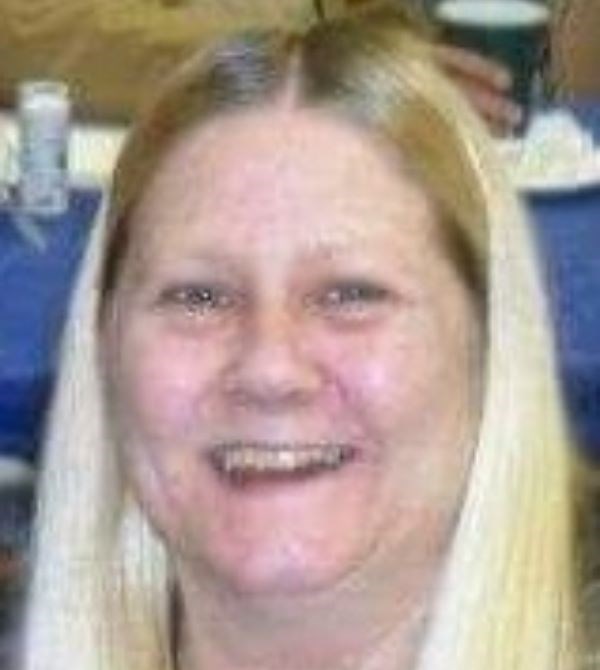 Vivian was one ofeight children, five of which were boys. She was definitely the girly girl of the group, but could definitelyhold her own when she needed to. Vivianwas a free spirit who loved to gamble on the slot machines and watch the Coltsplay football. She would faithfullywatch Joel Olsteen every Sunday and loved Christmas time.

In lieu of flowers,memorial contributions can be made to Vivian’s son, Chad, to help with thefuneral expenses.