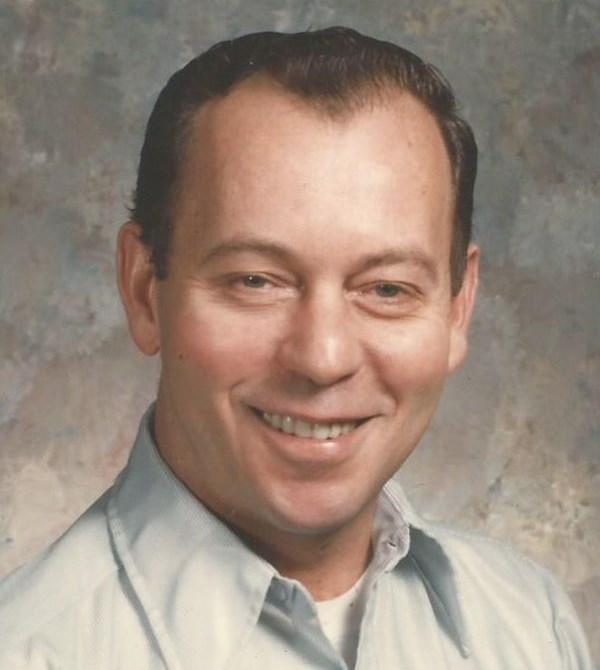 Willard Hightower(3/16/1934 – 5/27/2016) was a loving husband to his wife Betty and father of two sons, Mark and Mike. He was also the grandfather of Shannon and Stephanie and a great-grandfather to Keagan. He was also a “grandfather” to three other children - Carlos, Scarlett and Melina. Willard was a loving family man and good provider. He was also a veteran of the United States Armed Forces. He served his nation proudly. Deeply patriotic, he often flew our American flag at home and had a passion for John Philip Sousa’s marching music. He also was a fan of the music of Dean Martin. His main occupation was being a night manager for the famous Tee Pee restaurant that was located on the east side of Indianapolis for many years. He had a passion for cooking that lasted his entire lifetime. He was always the happiest in preparing meals for family gatherings and church functions. He was always supportive and wanted to give a helping hand to his family and other people. Later in life, he gave his life to Christ and was a faithful member of the Lawrence Church of God. He had a deep respect for his Pastor and the congregation as a whole. He had many other interests; like fishing, swimming, playing catch with a baseball, shooting pool or just shooting a basketball, planting tomatoes and also planting fruit trees. Willard was an animal lover to say the least. The family house was also home to fish,parakeets and a dog. He also showed his sons that you could talk to visiting squirrels and have them eat right out of your hand. He always took pride in his hometown of Bowling Green , Kentucky (home of the Kentucky Wildcats); where his nephew Gene Barbee (and wife Ollie) still lives. He was also an avid collector of coins; particularly rare coins, mint sets and silver eagle dollars. His biggest lasting legacy is his love of family, his relationship to the Lord and his passion for cooking and serving other people. We will miss him dearly until we meet him again someday very soon. We will always love you, Dad.

Viewing will be at the Lawrence Church of God at 4230 North Post Road in Indianapolis,Indiana on Tuesday- May 31 from 4 - 8 p.m. Funeral service will be at the same location on Wednesday, June 1st at 1 p.m.; with internment following at Washington Park East Cemetery - 10612 East Washington Street in Indianapolis. Arrangements by Legacy Cremation & Funeral Services - Lawrence.