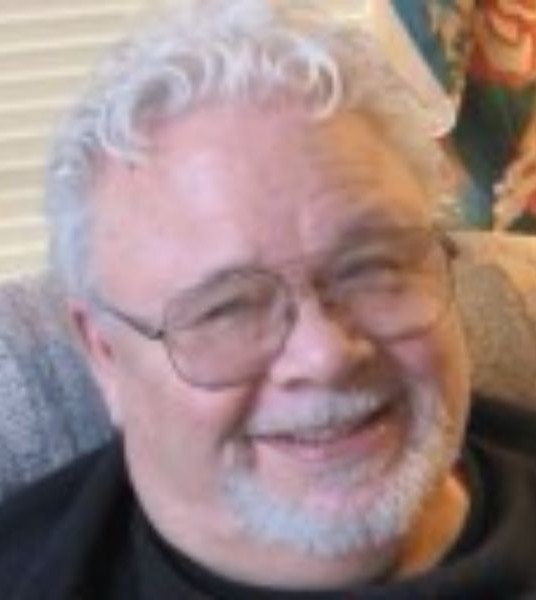 
Bill was born April 10, 1936 and died, January 7th, 2018 at his home in Anderson, IN, following a stroke. Bill was a retired, disabled veteran who served in the Army, the 82nd airborne division.
Bill left behind a loving family he helped cultivate during his long lifetime. He is survived by his sister, Elise Stier and brother, Ted Graham, by his two daughters Kelly Graham-MacDonald (Patrick) and Brandi Graham-Wood (Tom) he is also survived by his three grandsons William “Andy” Wood (Kayleigh), James “Alex” Wood, and Timothy “Aiden” Wood and his ex-wife, Jean Graham, and beloved nieces and nephews. He was preceded in death by his mother, Ora L. Getz, his brother, Dennis Graham, his sister, Helen Graham, and his first wife, Neatsie Graham.
Bill was bold, loyal, and caring with a hearty laugh, and a penchant for using it. He loved reading, swimming, the ocean, playing cards, and good food. He was generous with his possessions, and his wisdom.
A short graveside service will be held Friday 1.19.18 at 11:00 am, at Marion National Cemetery, followed by a leisurely celebration lunch at Baker Street Restaurant (4820 N. Clinton, Ft. Wayne, IN).
“...and there is a Catskill eagle in some souls that can alike dive down into the blackest gorges, and soar out of them again and become invisible in the sunny spaces. And even if he forever flies within the gorge, that gorge is in the mountains; so that even in his lowest swoop the mountain eagle is still higher than the other birds upon the plain, even though they soar.” Herman Melville