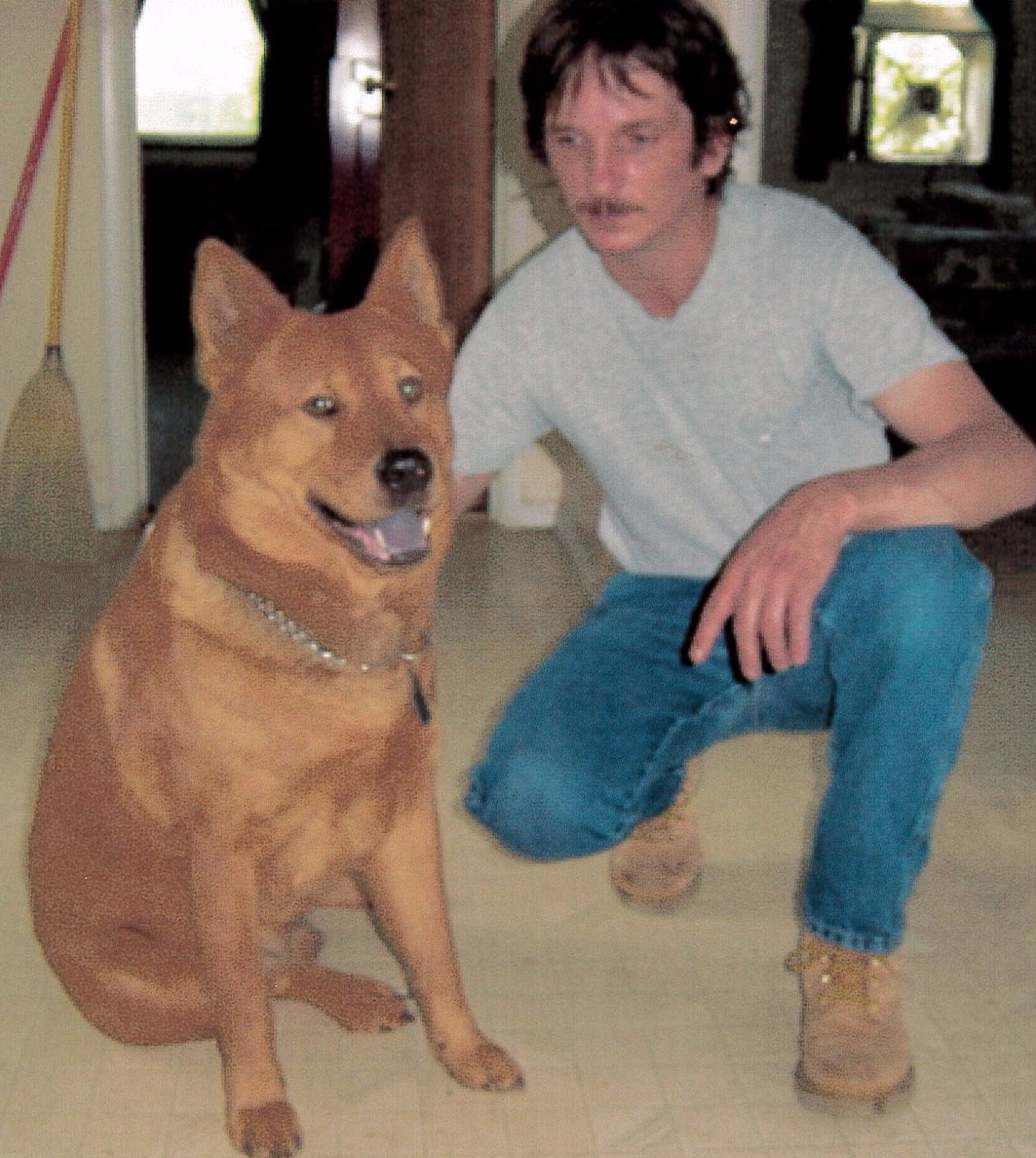 William “Bill” Powell
55, Indianapolis, passed away on February 26, 2016 after battling cancer for the past 10 months. Bill was born in Indianapolis, Indiana on December 29, 1960 to the late Fuston and Helen Powell.
Bill was a maintenance technician for Stalard & Associates for 7 years and for Meridian Management for many years before that. He was considered a hard worker and jack of all traits by many. Not only could he fix a house, but he also worked on cars, especially his Chevy Chevelle in his younger years.
Some would describe Bill as being strong willed, while others would say that he has a silly side. He loved to aggravate his daughters, but spoil his grandchildren. Bill was an old-soul who loved John Wayne, movies (especially the black and white ones), and spending time with his friends and family. He will truly be missed by many, but never forgotten.
Bill is survived by his: wife, Tracie; step-daughters, Ashley and Tia Hibbard; grandchildren, Brody and Monroe “Roeroe”; siblings, Barbara Limeberry of Mooresville, Linda Garrett of Avon, and Bob Powell of Mooresville; along with many nieces, nephews, and cousins.
He is preceded in death by his: parents, along with his siblings, Margot Trusler, Gene Powell, and Betty “Becky” Jenkins, whom all fought the fight with cancer as well.
Bill’s viewing will be from 1pm to 3pm on Monday, February 29, 2016 at Legacy Cremation & Funeral Services – Lawrence, 5215 N. Shadeland Avenue.
In lieu of flowers, memorial contributions may be made to the family to help with funeral costs.