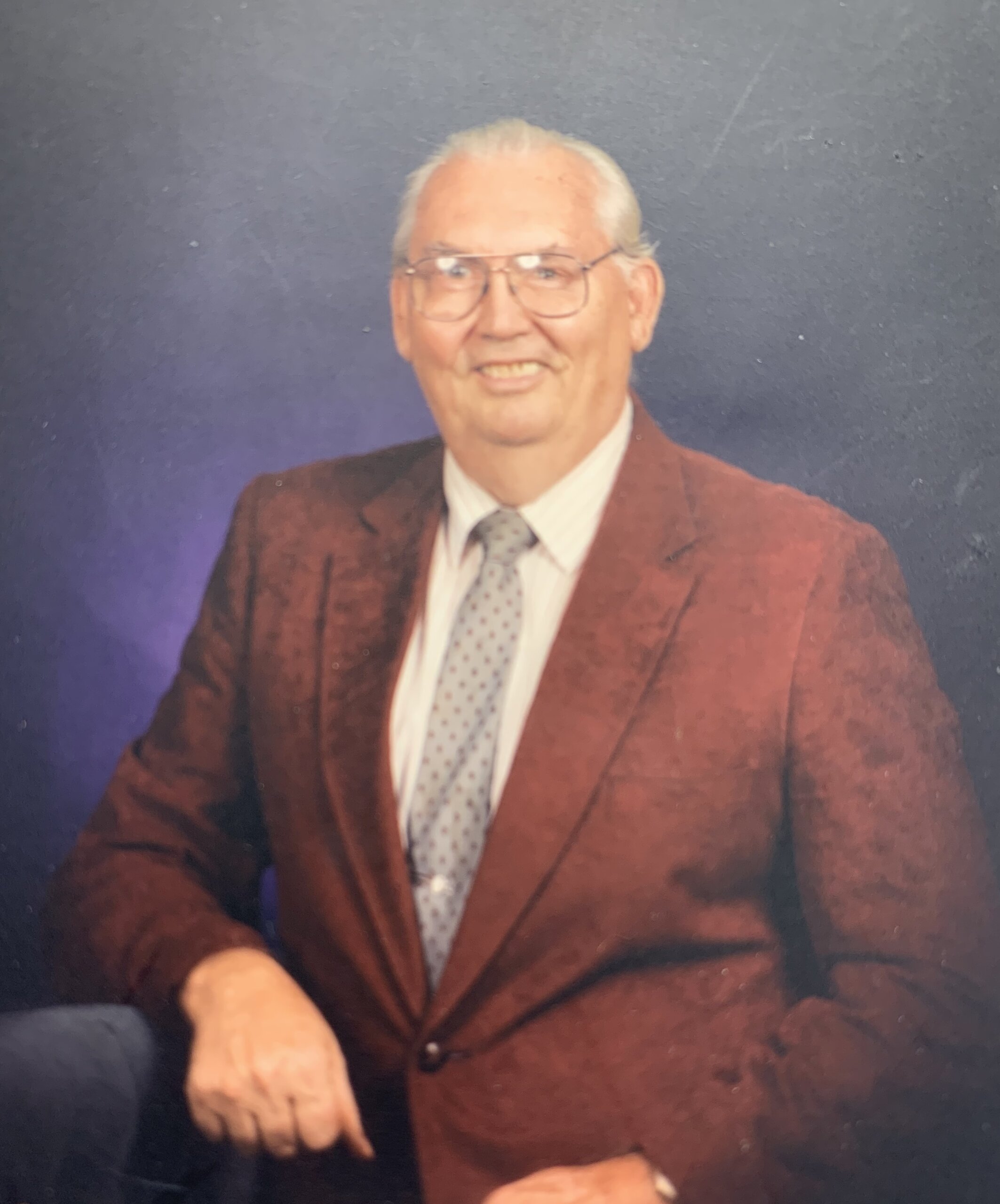 Left this world on Monday, January 10th, 2022 for his heavenly home. He passed peacefully at Rawlins Nursing Home in Pendleton, Indiana with his wife by his side.

He was born on September 23, 1930, to Elmer Charles and Margret Elizabeth Louden at the Indiana Christian Hospital in Indianapolis. Early in Bill’s childhood he had health complications that resulted in the loss of his hearing and his left eye. These setbacks did not hinder him from having a long and fulfilling life. He graduated from the Indianapolis School for the Deaf in 1950 where he was a member of the high school track and basketball team. Bill’s hobbies included bowling, where he obtained many trophies, wood working, and golf for a short time.  He was a member of Southport Heights Deaf Christian Church.  He was a member of the Greater Indianapolis Deaf Club.  Bill and Georgia enjoyed traveling to the Bahamas, Hawaii, and Florida during their retirement.

Bill married his first wife, Emma Susan Vaughn in 1962. They had 3 children, Michael William, Robert Lee, and Katherine Sue. Bill and Susan divorced in 1975. Bill then married Georgia C. LeMaster on September 30th, 1979. They were married 42 years at the time of his passing. Bill worked as an architect for many years before starting his career with the US Post Office, where he retired 21 years later.

He is preceded in death by his parents; his brother Jack Elmer Louden; and his granddaughter Nicole Faith Louden.

There will be a memorial service held on Friday, January 28th , 2022

Bill’s ashes will be interned at Washington Park Cemetery East in Indianapolis at a private family ceremony at a later date.

Memorial contributions may be made in Bill’s memory to 4P-supportgroup.org