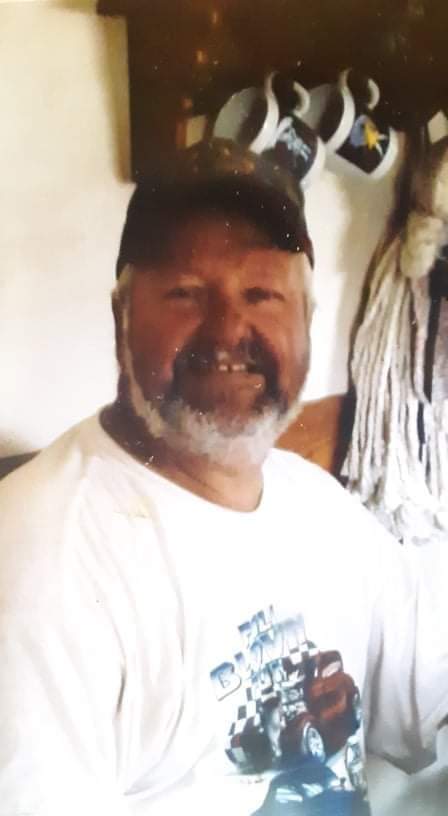 Born in: Elwood, IN
Resided in: Anderson, IN

For Ever in Our Hearts

We are Celebrating the life of

To Ernie and Clarice (Abby) Palmer

He was an incredibly talented Carpenter and learned the trade at young age from his father traveling around the United States with his Brothers and other family.

David met the love of his life when he was a teenager. David and Carlotta will be married 48 years on July 14th. They Married in 1973 and settled down In Anderson, IN Raising 3 Amazing young Men.

David loved going out to the Anderson Speedway watching his son Billy and his brother race among his other favorite drivers. David enjoyed playing bingo with his mother and sister, he loved hunting for mushrooms every spring either going it alone or with his family. He enjoyed mowing his lawn or just playing a nice game of Solitaire. David always

enjoyed spending time with his family and friends.

David is Predeceased in death by his mother Abby Palmer, his father and stepmom Ernie and Marlene Palmer. Father and Mother

Surviving in addition to his wife,

Carlotta Triplett Palmer, are his son’s,

Aubrielle, Carol Ann, Jameson and Baby Girl on the way.

Visitation will be held at