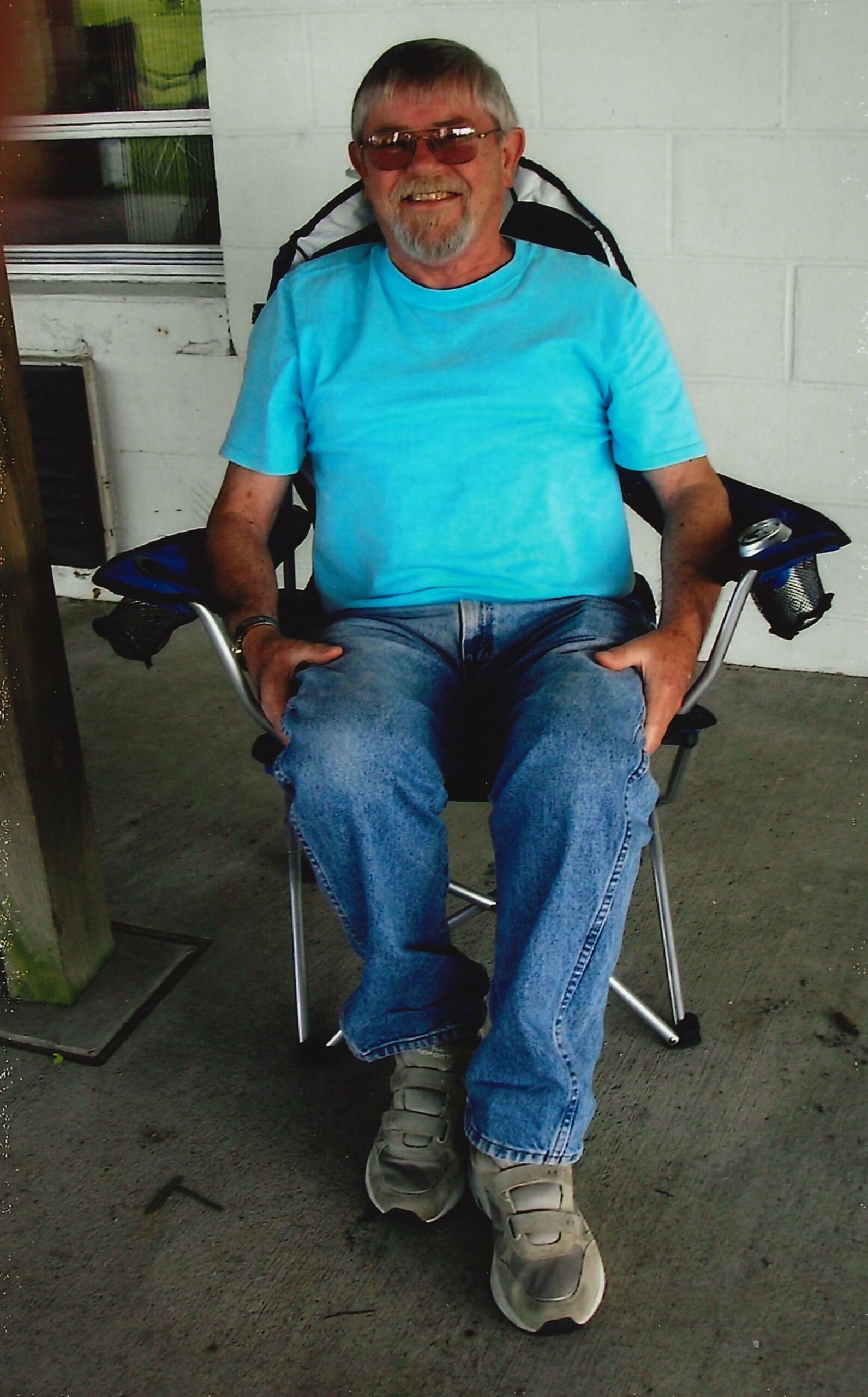 Born in: Lebanon, IN
Resided in: Indianapolis, IN

William Dean “Bill” Johnson Sr. of Indianapolis, Indiana, passed away at the age of 79 on April 19, 2021. On December 10, 1941, Bill was born in Lebanon, IN, to the late Floyd and Opha (Evans) Johnson. Bill was a retired Bookkeeper, working at various businesses throughout Indianapolis.

He is preceded in death by his parents, Floyd and Opha (Evans) Johnson along with his brother Rick Johnson, his daughter Sherri Andrews and grandson Christopher Stone.

In lieu of flowers, memorial contributions may be made to the Indiana Parkinson’s Foundation at www.indianaparkinson.org