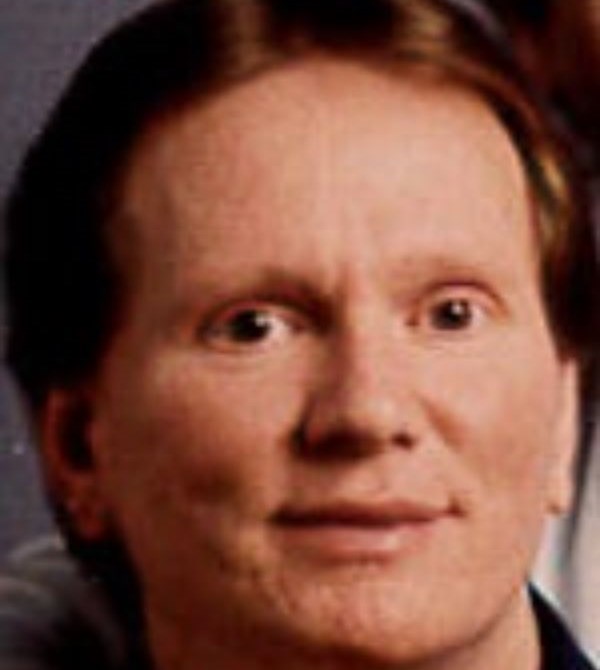 William Edward Henry of Indianapolis, IN Born 11-25-50 died 8-7-2016
of a second stroke. He courageously fought his first stroke for 10 years.
He was a kind and loving husband and father and a talented musician and
carpenter.

Bill was the lead guitarist for multiple local Indianapolis bandsin the 1960's and '70's including the Stone Gap Band. He also worked as a carpenter, designer and draftsman for the WR Maish company and Mark Woodworking. Bill spent the last 10 years of his life at Forest Creek Village.

Information about a memorial gatheringwill be provided at a later date. Donations can be made atWilliamEHenry.mydagsite.com Please share and view pictures of Bill
and his family by clicking HERE. Arrangements provided by Legacy Cremation & Funeral Services - Lawrence.