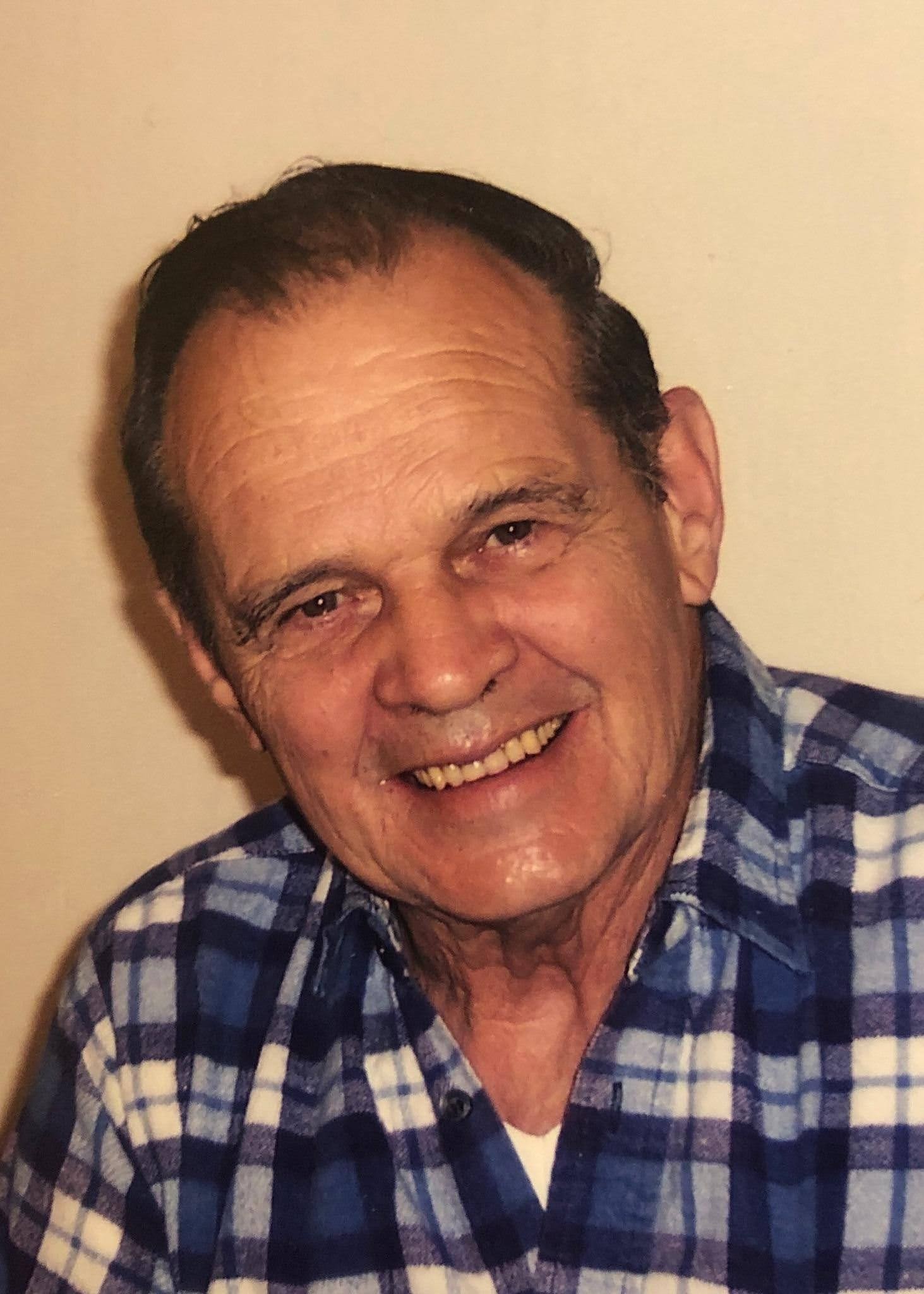 William J. Whitaker, 83, of Indianapolis, passed away on October 4, 2020. He was born on January 19, 1937 in Indianapolis to the late Virgil and Mary (Davis) Whitaker. William grew up with 8 siblings. On his 17th birthday, William joined the Marines and served his country during the Korean War. William was an entrepreneur/ general contractor, and a Tech Supervisor for Crown Plaza in downtown Indianapolis, retiring in 2012.

William liked to spend time with his family playing Putt Putt and pool. William was an avid reader, especially the Bible, and loved to witness and share his faith with others. He enjoyed Bible prophesies and how they relate to current times. He was very generous with his time and enjoyed helping others. He loved donating to various organizations that were close to his heart.

He is preceded in death by his parents, mentioned above; along with his siblings, Vicki (Neville), Don, Jack, Lois, Bob, Neil, John, and Doris (Kirkham).

Visitation will be from 11:30am to 1:30pm on Saturday, October 10, 2020 at Legacy Cremation & Funeral Services, 5215 N. Shadeland Avenue, with a funeral service to start at 1:30pm. Burial to follow at Memorial Park Cemetery, Indianapolis, IN.

In lieu of flowers, memorial contributions may be made to International Fellowship of Christians and Jews.