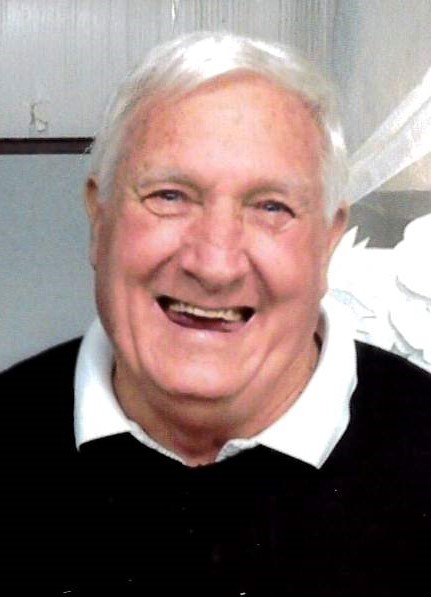 Mr. Hilligoss was born in Anderson, Indiana in 1937 and raised in the Irondale section of the city. He shared a small, shack of a childhood home with a family which eventually grew to twelve brothers and sisters. His early years were filled with all the challenges of poverty and an alcoholic home but, in his early adolescence, he was invited to Irondale Church of God and met Jesus. A few years later, at Jackson Park Church of God, he met Barbara Chapin. Jesus became his Savior forever and Barbara became his wife for sixty-five years. They raised a family of five children together.

Bill Hilligoss began a life-long career as a general contractor when he was a teenager. He was a “concrete man” in the true sense of the word. He loved to work and took pride in what he did.

He used his small business to provide for his family, give work to men who needed it, and develop a work ethic in his two sons by taking them out on the jobs with him as they grew.

At the age of 28, Bill responded to a call to ministry. Over the next five decades he pastored several churches in four different states. He would assume the leadership of very small congregations, support his family as a bi-vocational pastor-preaching on Sundays and pouring concrete during the week. He led all those small churches to growth, baptizing and discipling many believers in Christ before moving on to help the next, small, congregation.

The most important thing Mr. Hilligoss did was love his family. He was a “Dad”. His kids were front and center in his life. He disciplined, he laughed with, he sang with, he just “lived” with his kids. He was quick to joke with them and to let them know how proud he was. He picked up the phone when they called. He was front and center when they needed a champion. He became the patriarch of a family that includes five children, fourteen grandchildren, and eighteen great-grandchildren. He didn’t love them from a distance, he was right in the middle of all the chaos, loving and influencing each generation personally.

Bill Hilligoss went home on July 16, 2021. He was surrounded by his family, listening to them sing hymns and gospel songs he had taught them, reassuring them that “home” was exactly where he was headed. He was ready to go, he was happy to go, and he will be there to meet us when we show up.

Bill’s celebration of life service, will be held at Florida Station Church of God, Anderson, IN Saturday, July 31, 2021. The family will be present to receive guests 3:00-4:00. The service will begin at 4:00. In lieu of flowers there will be an opportunity to make monetary gifts to help replace the concrete parking lot at Florida Station Church of God.